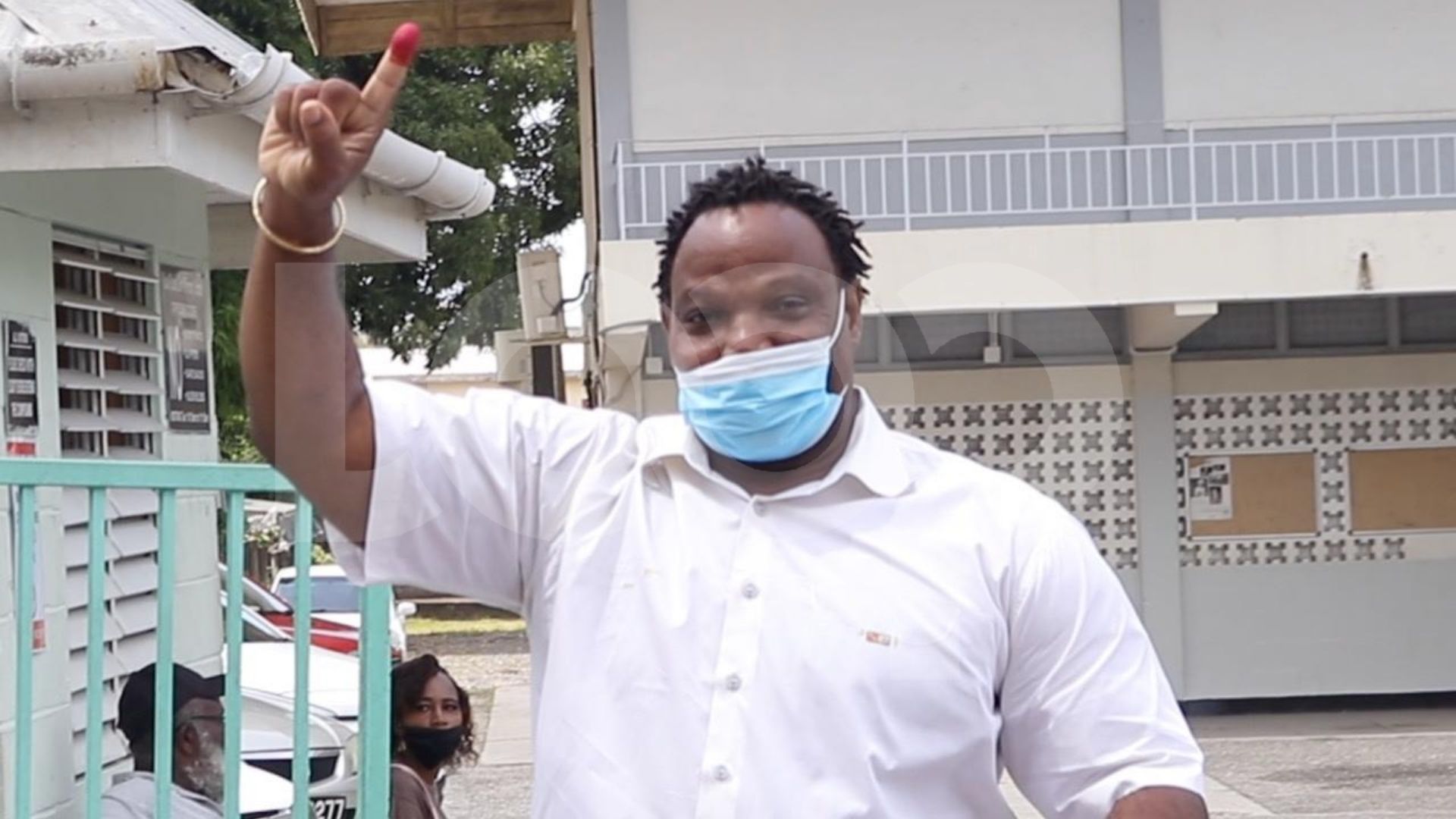 Attorney and People's National Movement (PNM) candidate for Port of Spain South, Keith Scotland, said this year’s General Election is a crucial time for the country and he urged everyone to go out and vote.

Speaking to reporters after casting his vote on Election Day, Scotland said the process was smooth and the relevant health and safety measures were in place:

‘Hand sanitisers, everything was in order. I think this shows that we are at least operating within…our new normal.’

He also urged all who can to go out and cast their votes.

‘This is a crucial time for the country, go out and vote.’

Scotland, a prominent attorney, has worked on several well-known cases including that of national gymnast, Thema Williams, who won her case after being debarred from entering the 2016 Rio Olympics.

Responses from voters were varied, with some reporting a smooth experience while others reporting long lines and delays.