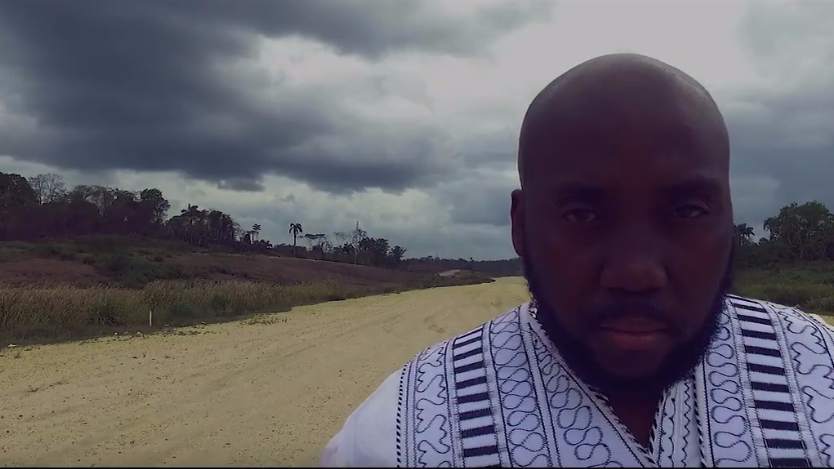 Matthews spent his last day alive filming scenes for the video at African Trophies in Port-of-Spain before attending the Tribe band launch where he collapsed backstage from a heart attack.

CSR Studio, the film crew who shot the video together with Aaron Hodge-Alexis of Progressive Studio and Mark Joseph of Mark Joseph Media, decided to complete the video on the urgings of Matthews' girlfriend Chanin Goolcharan and mother Gloria.

"They were asking about it and we said we will finish it. I was the one he came to and I had the rest of the idea of what he looking for," said Colin Smith-Ramsden, owner of CSR.

Smith-Ramsden said one of the things Matthews' wanted was cameos from soca and calypso icons but they were unable to reach anyone.

"I had enough clips to finish it and his girlfriend gave me the okay. We sent it to his mother and she gave us the ok to release it," he told Loop.

Completing the video was not an easy task as some members refused to work on it after Matthews' death.

"After Devon passed when we got the news one of the team called one time and quit. The video was a bit spiritual, he got frightened, all of us got frightened. We were told not to deal with the video anymore because of that but we overcame the fear and completed it," he said.

"We spent 24 hours on the opening alone. Devon wanted it to be good because he said the critics were watching as nobody knows us."

The video was released on Tuesday and the team is working on a behind the scenes video to complement it.