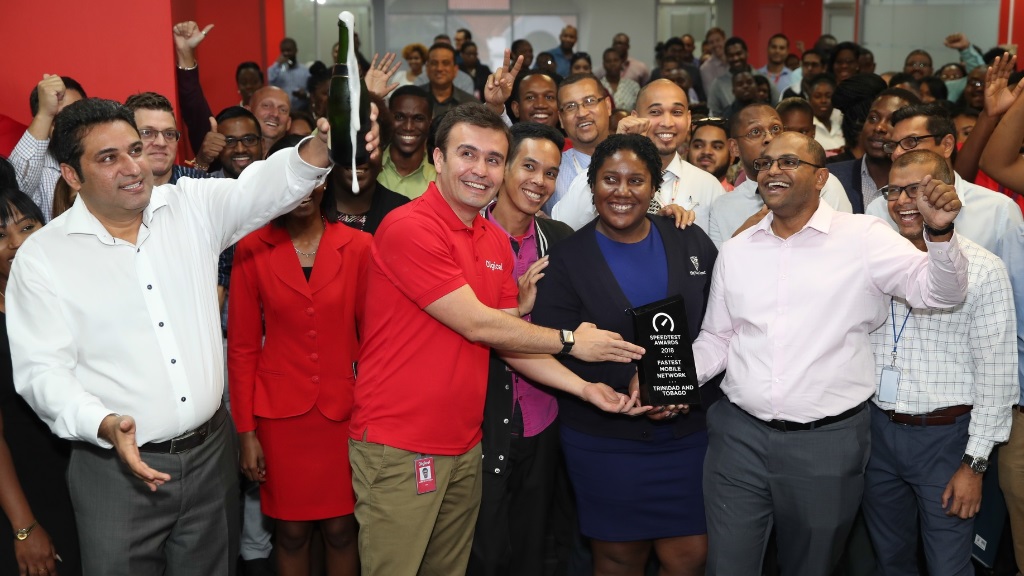 CEO of Digicel Trinidad and Tobago, Jabbor Kayumov, said the company is driving toward completing its network modernisation and will be launching a mega Christmas campaign later this year.

Speaking to media on November 1,2018,  Kayumov said the network has attained 98 percent completion in its network modernisation at a total cost of approximately $250 million.

The company will also be launching a Christmas campaign, the details of which have not yet been revealed, however the prizes will be in the 'tens of thousands', the CEO said.

Digicel Trinidad and Tobago was also chosen as the ‘Fastest Network’ in Trinidad as determined by Speedtest for by Ookla.

The company also recently rolled out its 7/7/7/ campaign and will be hosting a Million Dollar live draw on November 9, 2018 from 4:00 pm to 5:00 pm at the company's Experience Store in Port of Spain.

The campaign consisted of $10,000 prizes for seven customers weekly, as well as a total of 42 Samsung S9 mobile phone giveaways.

The Christmas campaign will be launched in mid-November.

Digicel monitoring networks in the aftermath of floods

Digicel launches 'The Digicel One Million’ for its customers