Watch: DLR Designs take fashion to Carnival and beyond 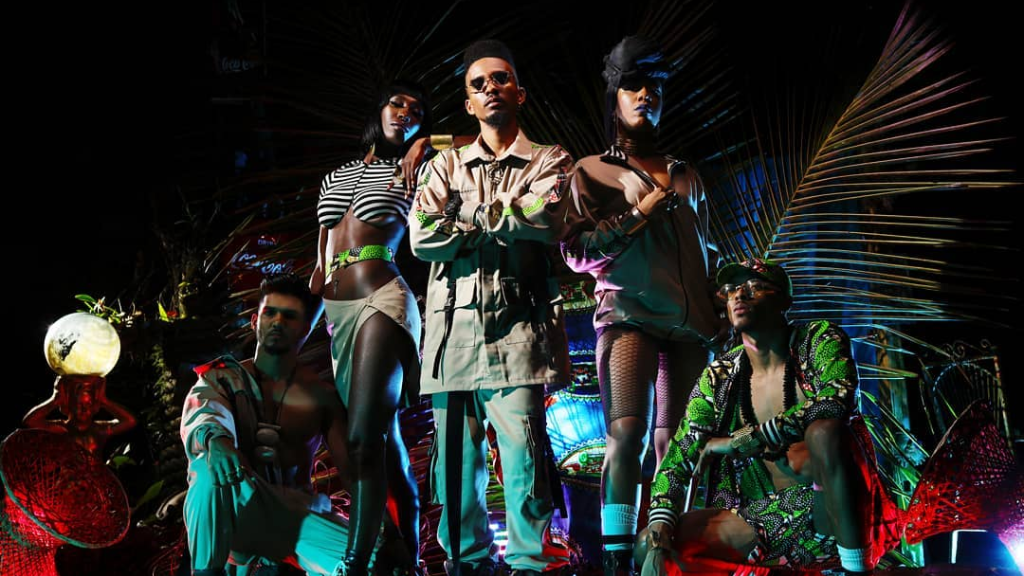 Fashion designer Miguel 'SpaceBoi' de la Rosa of DLR Clothing Co. is creating a space for fashion enthusiasts to get in touch with their inner 'West Indian Savage' during the Carnival season.

His latest collection 'West Indian Savage'--his sixth collection to date--as his contribution for Trinidad and Tobago's carnival 2019 season and beyond. Always looking for new and innovative ways to push the envelope in the realm of streetwear, this collection was heavily inspired by the African diaspora and the first people of indigenous people of Trinidad and Tobago.

Taught to sew by his mother, de da Rosa naturally developed an interest in fashion early on. Even during his childhood, he was always very driven, born to create but uncertain of which field he would explore in the future. It was while at University where his journey into fashion manifested and very organically, SpaceBoi was born.

SpaceBoi was birthed through his struggle in trying to find his true identity. He strongly believes that SpaceBoi is his creative source where he channels all his creative energy and where he gets to truly experience the world as a breathing mood board. While he embarked on this new path of self-expression through his appearance, he had no idea that he was making such an impact among his peers.

Indeed, his collection was featured heavily during the Carnival season, and he was invited to style several soca stars including Nailah Blackman, Motto and Machel Montano's dancers.

DLR Clothing Co. is a street wear brand that specialises in ready-to-wear clothing. The brand is constantly growing and expanding its reach in the local market and has already expanded regionally. He continues to capture his audience by always staying true to his brand’s watchwords of being bold, urban and unique.