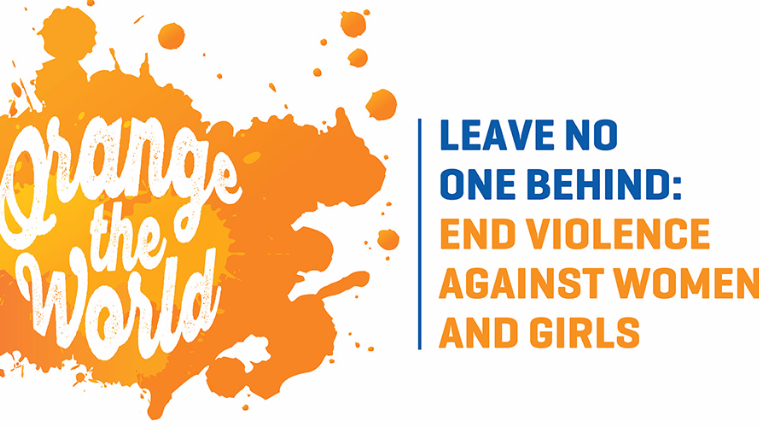 Nikky Gopee shares one thing in common with a lot of women in Trinidad and Tobago: she is a survivor of domestic abuse.

Watch as she shares her story, and talks about life after getting out. She also speaks about the warning signs that potential victims, as well as friends and family, should pay attention to.

Domestic violence against women in Trinidad and Tobago, unfortunately, occurs a lot more than many people would like to admit.

There is still a lot of stigmatisation around domestic abuse, ranging from the belief that one shouldn’t step in to help domestic abuse victims since it’s “a matter between husband and wife” to the notion that the victim did something to warrant the abuse.

The United Nations has declared November 25 as International Day for the Elimination of Violence against Women, which also serves as the first day of a global 16-day campaign against gender-based violence.

Breaking the silence is the first step to transforming the culture of gender-based violence.

From November 25 to December 10--Human Rights Day--UNiTE leads the campaign, which aims to raise public awareness and mobilise people around the world to bring about change. The theme of for 2017 is “Leave no one behind: end violence against women and girls.” At the heart of this year’s theme, the aim is to support those who are particularly vulnerable.

The UNiTE Campaign is calling on everyone to join the movement to end violence against women, using the colour orange to make your action visible.

If you or someone you know may be a victim of domestic violence, there are resources to get help: