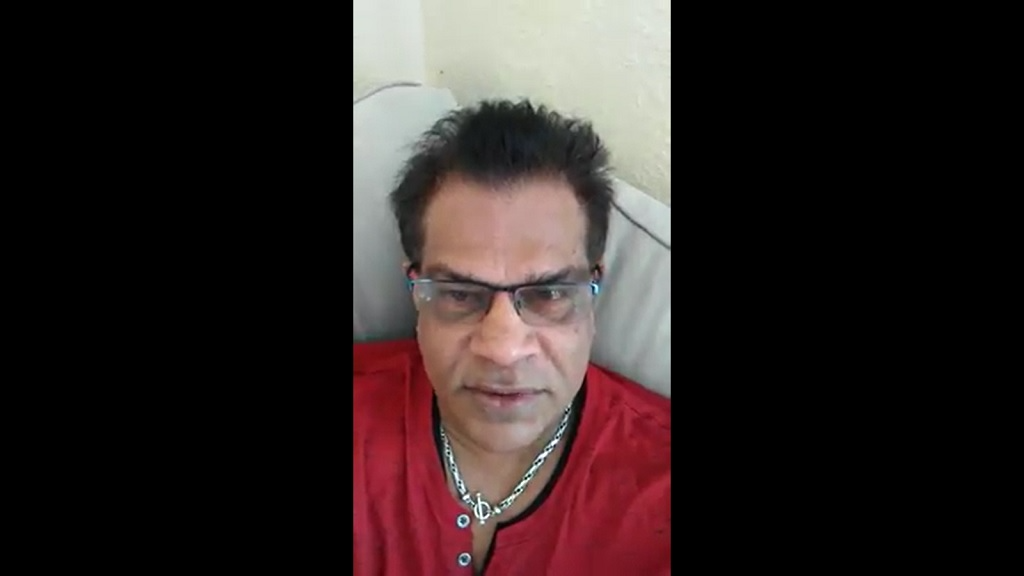 Barataria/San Juan MP Dr Fuad Khan has criticized the Housing Development Corporation (HDC) which he says has made it next to impossible for ordinary citizens to receive housing.

In a video posted to social media, Khan said many applicants are not given a fair chance.

"The majority of Trinidadians apply legally for an HDC home and they are denied it. They can pay for it and they are not given even a hearing by the HDC," he said.

Khan said it appeared only citizens who take their plight to the media are given homes.

"It is better to make plenty children, sleep by a step or go on a river bank and build a house and call in the media. Let everybody feel sorry for you and then you will get an HDC house even though you were given before and you never paid for it."

Khan appeared to be referring to a family that was given a three-bedroom apartment in Cedar Hill, Princes Town earlier this week.

Single mom Allison Dick and her five children were relocated by the HDC to the new apartment after sleeping under a concrete staircase at the HDC's condemned buildings at Harmonay Hall, Gasparillo for some time.

Dick admitted in a news report that she had stopped paying rent for her previous HDC apartment as she was no longer employed.

Her plight was highlighted in the media, which prompted the HDC to assist.

Khan said only when the media gets involved does the HDC step in.

"So I am calling on everybody who have applied to HDC and have not gotten a house, set up a house on a riverbank, have a couple of children, call in the media and show how destitute you are.

"Or better yet, go and put a tent in the Savannah and sleep under the tent for about a week or two like if you camping, and then call in the media and say how hard you have it. Just do that or if not, just go and squat on anywhere you want in T&T because nobody doing you nothing."

Khan said the 'madness' and 'stupidness' of handouts must stop.

The HDC has stepped in in several incidents in recent times to assist persons with housing after their stories were highlighted in the media.

Last November, former boxer Wendell Joseph and his wife, took up residence in the Queen's Park Savannah for the third time. The couple had been given housing by the HDC on several prior occasions but always found their way back to the Savannah. They were given yet another apartment at Charford Court, Port of Spain.

In 2016, mother of four Neisha Wattley also received a HDC home after her plight was highlighted in the media.