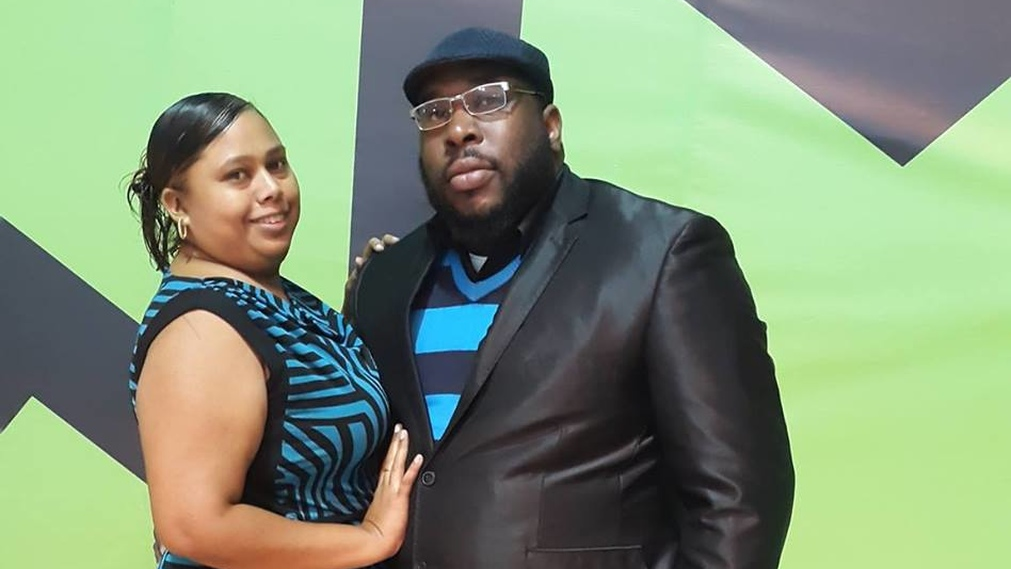 A dramatic marriage proposal brought the food court in Trincity Mall to a standstill on Friday evening.

Andre Johnson's proposal to his girlfriend has now gone viral on social media.

Johnson's proposal included two police officers who seemed to be putting him under arrest while he sat in the food court with his girlfriend.

The officers placed handcuffs on Johnson who tussled with them and shouted that he did nothing.

When the officers fished an item out of Johnson's pocket, he shouted that they were planting things in his pocket then said the item belonged to his girlfriend, Ousha Boodan.

At that point, the officers took off the handcuffs, Johnson opened the package to reveal a ring box and got down one knee to propose to his stunned girlfriend.

Keron Greig, who helped to stage the proposal, told Loop he and his friend Makell Baptiste were approached by Johnson, who is a good friend of theirs.

"The majority of the idea was his, he had a very clear idea of what he wanted," said Greig, who revealed that Johnson has a background in acting. 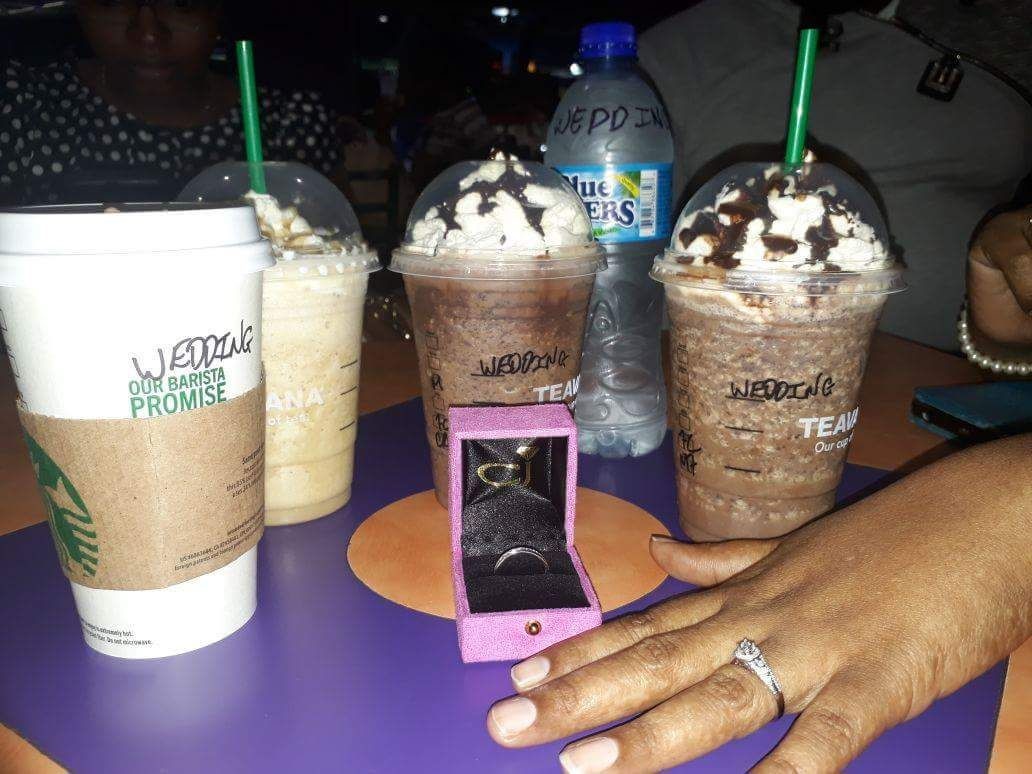 The 33-year-old said based on the success of Johnson's proposal, they are now offering their services to the public. He said they have done proposals before but not as big as their friend's.

Responding to criticisms that the use of police officers was a waste of police resources, Greig said they wanted to show that not all videos with the police are all bad. 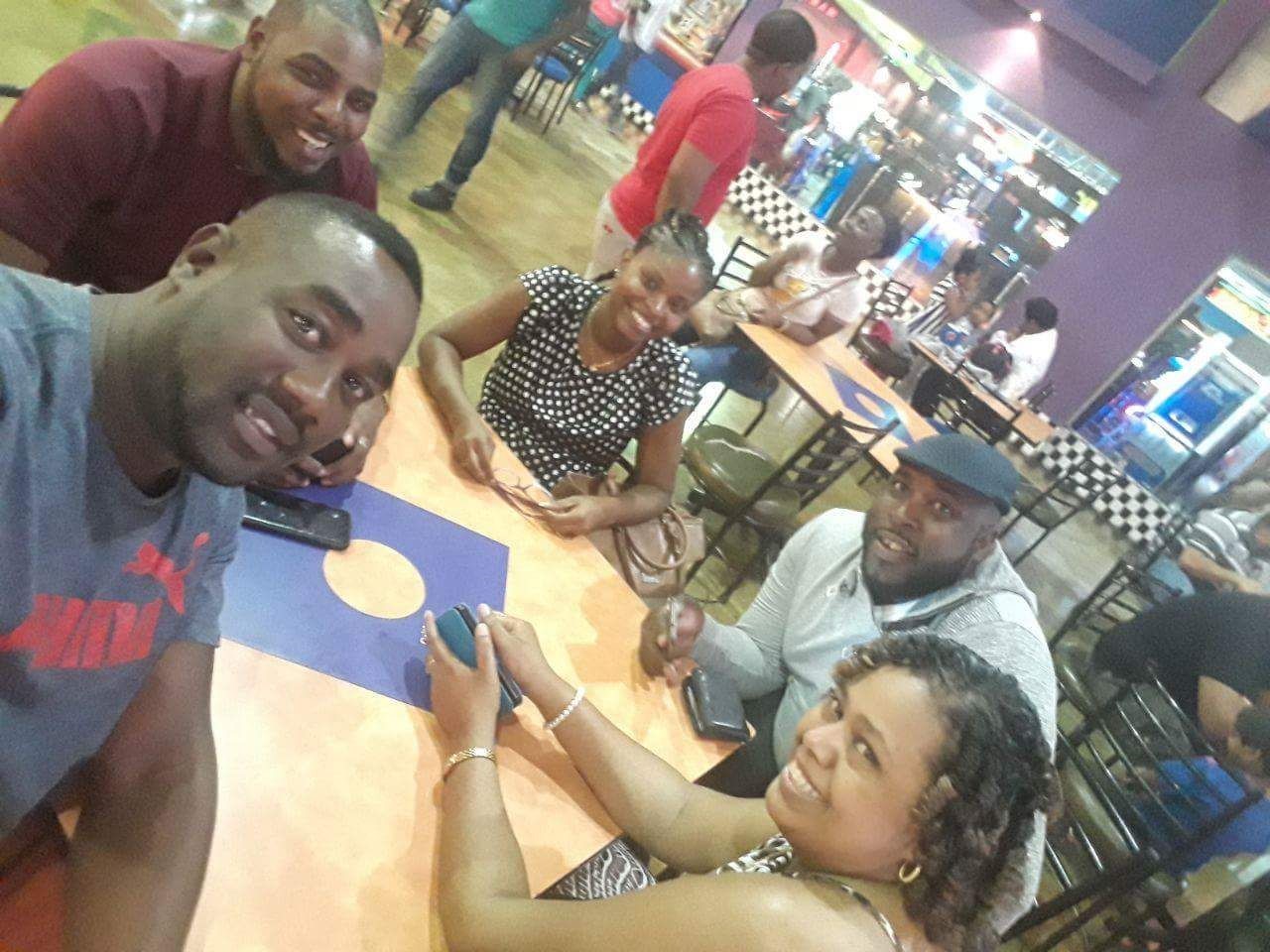 Lisa Hanna shares gorgeous photos of herself in wedding dress