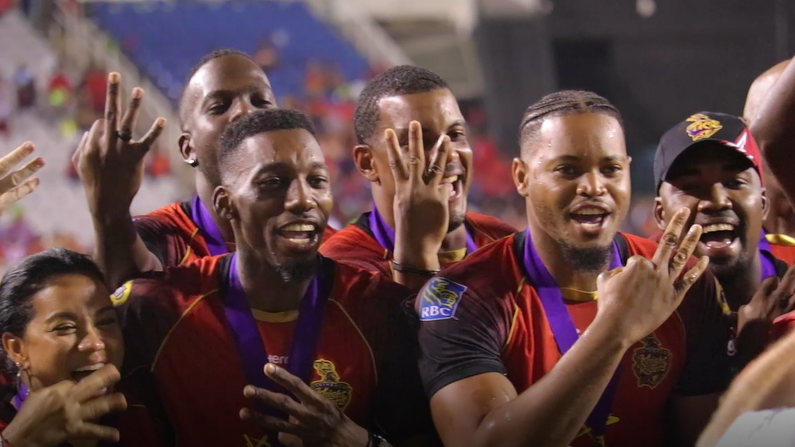 In Trinidad, they say that rain doesn't stop anything but cricket, which was precisely the case as a heavy downpour hit halfway through the CPL T20 Finals on Sunday.

Although the players took a brief pause from the game, not even the bad weather was enough to stop the pump at the biggest party in sport.

Ultimately, the Trinabago Knight Riders won the tournament, not only making it their third win but also making them the country in the league with the most wins to date. Additionally, New Zealand cricketer Colin Munro hit a brilliant half-century and became the first man to score over 500 runs in CPL history.

Loop was in the middle of all the action, where fans shared their thoughts on the Knight Riders and Amazon Warriors' performance throughout the tournament.

We also caught up with Anderson Phillip and Dwayne Bravo shortly after the end of the match to talk more about their win.