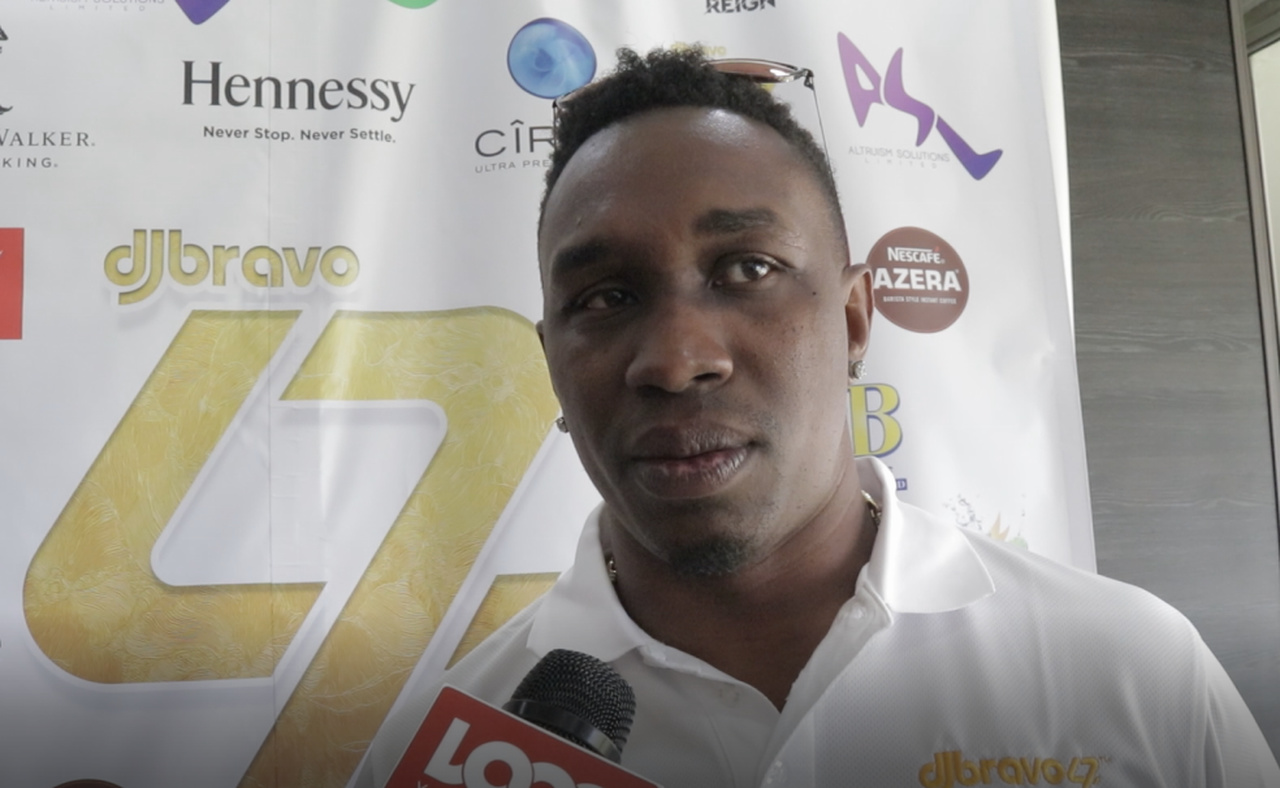 Bravo, who is on the mend from a broken finger on his left hand, would be out of the game at least for the next six weeks. He said the healing process is going fine and his doctors are pleased with his progress thus far.

Knight Riders are now in the fourth position on the table and are assured of a playoff spot. A win in their final league phase game against leaders Guyana Amazon Warriors, at the Providence Stadium, would push them back to second ahead of the Barbados Tridents (now second) and St. Kitts & Nevis Patriots currently third.

Should the Knight Riders defeat the Amazon Warriors, they would have two chances at reaching the final to defend their title. Qualifier one is the clash between Amazon Warriors and the second-placed team with the loser playing the winner of the Eliminator between the third and fourth-placed teams for a chance in the final.

The Guyana Amazon Warriors has been a dominant force in this year’s CPL and Bravo, speaking to Loop News, says everyone must accept that the team has been playing well, “They have a very good squad, they have depth, they have good spinners, they have good fast bowlers and they have very good batsmen, so they played the tournament unbeaten… who knows they could be the first team in history to play an entire tournament without losing a game and win the championship,” Bravo said.

Bravo is fully behind stand-in captain Kieron Pollard, who he believes is one of the best captains in the Caribbean of the modern game.

While injury has him in the dugout, he is still very involved in terms of knowledge, guidance, and motivation as he awaits his return in a few weeks to the game he loves.