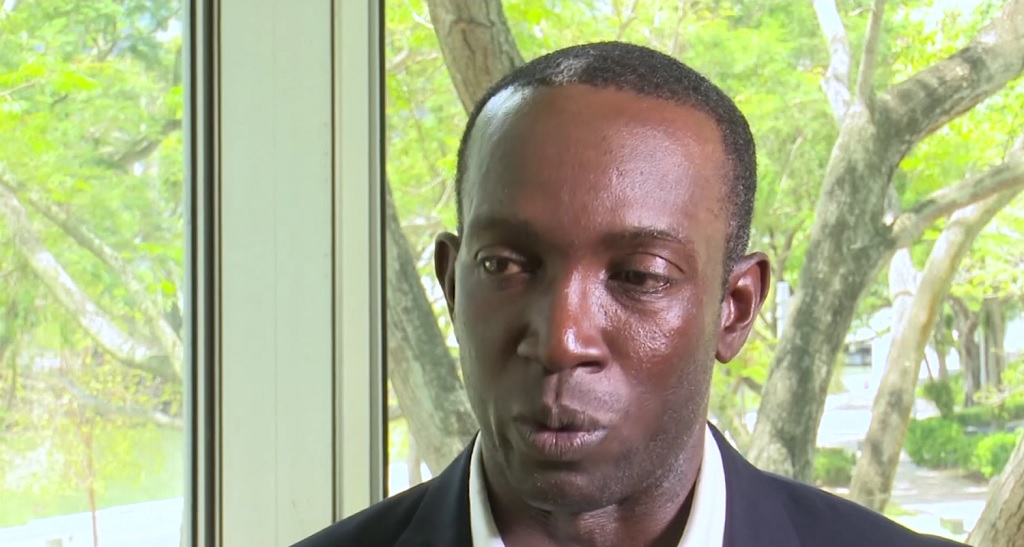 Former Manchester United footballer Dwight Yorke said clubs or countries with racist fans should have 'points deducted or be 'banned'.

Speaking on the matter, the former Trinidad and Tobago national footballer said fines are just not good enough.

"No, I think a fine is not good enough, you've seen players getting banned from football for drugs and all sorts of things, racism has crept back into the game without a doubt, I think we have made progress over the years where racism is obviously concerned, but it's certainly been coming back into the game…”

Yorke’s comments come after England’s players were subjected to racist abuse during the 5-1 win in Montenegro on Monday. UEFA has since opened disciplinary proceedings.

“…it's something that we need to eradicate from our sport, and the only way you can do that is making very difficult decision to you know, implementing these difficult, fine doesn't, you know, money is not an issue, we got to have people making more decision, points deduction, you know, you know, taking away, you know, getting these (racist) guys banned from games and stuff.”

“I think there is, the people who are in charge, have to really make some very, very tough decision and we've seen fines are just not enough,” he said. 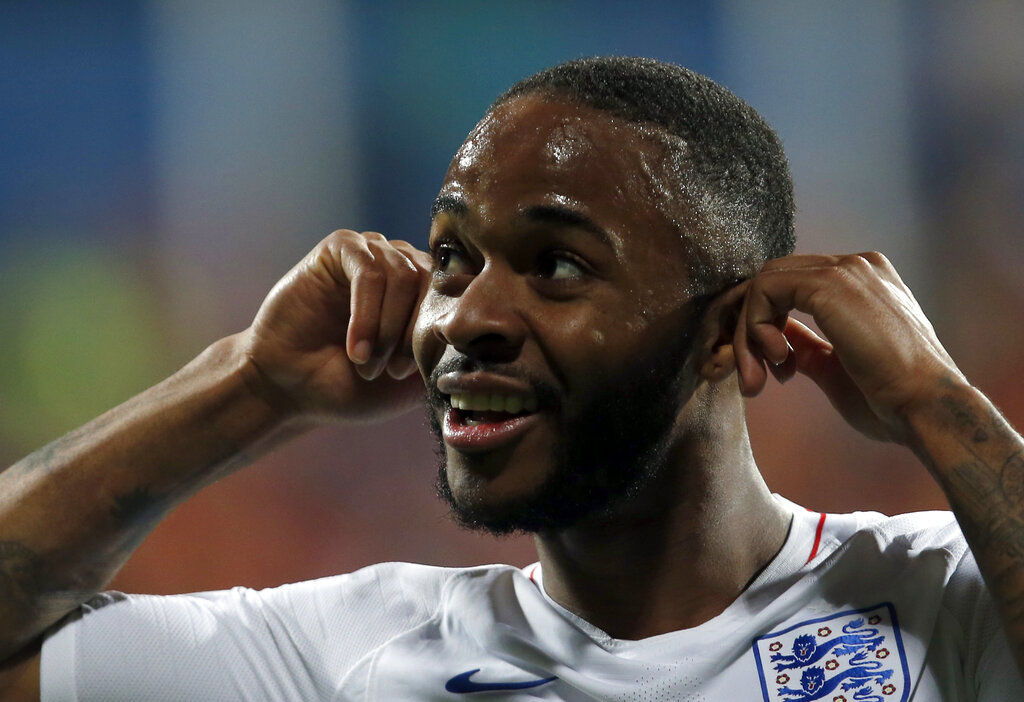 UEFA charged the Montenegro Football Association over its fans' racist behavior in Podgorica on Monday night after England players Callum Hudson-Odoi and Danny Rose complained about being targeted with monkey chants during the team's 5-1 victory.

UEFA's anti-discrimination group had sent a monitor to the game because there was judged to be a "high risk" of racism and their evidence will now feed into a disciplinary case that will be heard on May 16 by European soccer's governing body.

The treatment of England players was debated in the House of Commons between discussions about the Brexit deadlock and there was an intervention from May's Downing Street office.

"The abuse England players were subjected to last night was disgusting and completely unacceptable," said James Slack, the prime minister's spokesman. "It is right that UEFA are now investigating. We urge them to do this quickly and to take strong and swift action."

In a sign of the extent of the racism problem in European soccer, UEFA announced a separate investigation on Tuesday into abuse aimed at Hudson-Odoi while playing for Chelsea. UEFA said it appointed an inspector to assess a complaint by Chelsea that the 18-year-old winger was targeted with racist insults by Dynamo Kiev fans during the London club's 5-0 win in Ukraine in the Europa League.

"It is a disaster," UEFA president Aleksander Ceferin said of racism in European football. "I cannot believe these people still exist."

The Montenegrin government downplayed Monday night's incidents and offered no apology to the players.

In a video address, sports minister Nikola Janovic said there was no place for racism in Montenegro and that "if a group of individuals really sent inexplicable messages, I strongly condemn it on behalf of the government."

But according to a government translation, Janovic said the game was a "sports festival" and produced a "carnival atmosphere" that saw home fans celebrating England goals.

There was "mutual joy after the match without any incident," Janovic added.

The Fare network, which monitors discrimination at games in Europe, will provide evidence which could lead to a partial or full stadium closure for the team's next Euro 2020 qualifier in June against Kosovo.

"We commend the reaction of the England players involved," Fare said in a statement. "No human being should have to face abuse and vilification for their race or identity, something that many Montenegrins will understand from the divisive and bloody recent history of the Balkans."

In one unsavory incident, England winger Raheem Sterling cupped his ears after scoring England's fifth goal and Montenegro fans responded with jeers before an object — reportedly a lighter — was thrown onto the field. It was picked up by Hudson-Odoi.

"All of us know what skin color we are," Sterling said about the abuse from fans. "It's not like you are telling us anything new."

Hudson-Odoi, in another post-match interview, mimicked the monkey chants he and Rose heard.

"We hope that UEFA will act decisively, the sanctions that could be applied for an offense of this kind range from a partial stadium closure to full stadium closure," Fare said in a statement. "The challenge of tackling racism and other forms of discrimination in European football however remains an ongoing issue. The societal change and education that is the ultimate solution is slow to take place. Even in the countries of Western Europe where there has been investment and focus on these issues, discrimination remains a stain on football."

The Football Association of Montenegro said it was only "alleged" there was "racist behavior of few spectators" but committed to identifying anyone deemed responsible and banning them from all matches in the country.

"At the matches played by our respective national teams until now, we have not had any incidents related to religious, gender or racial discrimination and we are fully convinced that there will not be any such incidents in the future," the federation said.

The English Football Association said much work is required to eradicate racism across the game.

"The issues we saw last night are not isolated to any specific country, and despite progress English football still has its own incidents of discrimination," the FA said.

"Our experience is that by combining both sanctions and education, whilst working alongside campaigners such as Kick It Out, real progress can be made."

Raheem is an incredible human being - Guardiola rallies behind striker