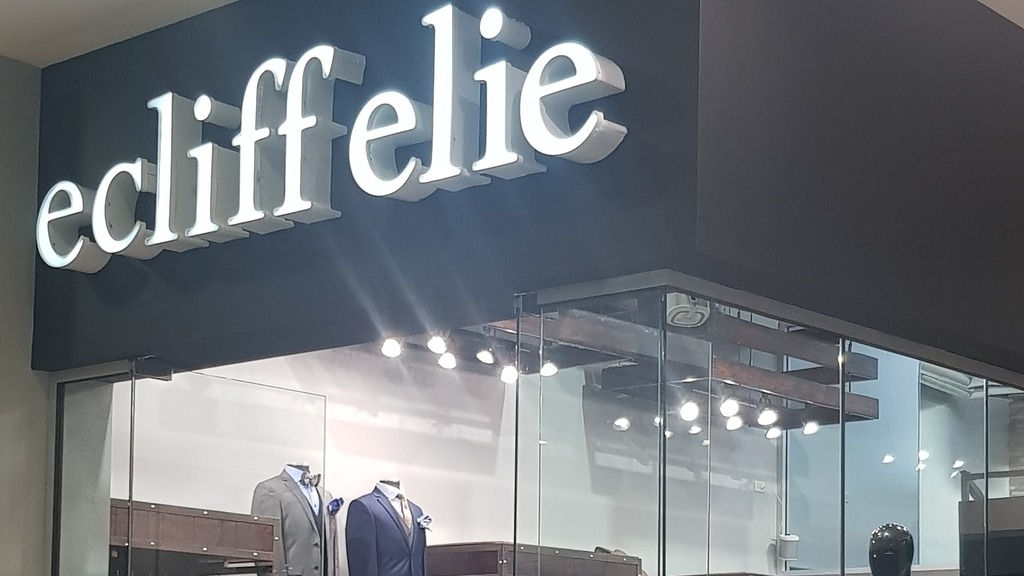 As a young boy, Ecliff Elie loved brands but could not afford them.

He began his design journey copying the popular brands of that time and quickly realised that owning a brand was more important to people regardless of the product they wore.

That realisation fuelled Elie's passion to become a brand and today, he has achieved that goal with an ever-expanding presence across Trinidad and Tobago and the Caribbean.

That presence now extends to the Southland with the first Ecliff Elie store in San Fernando. 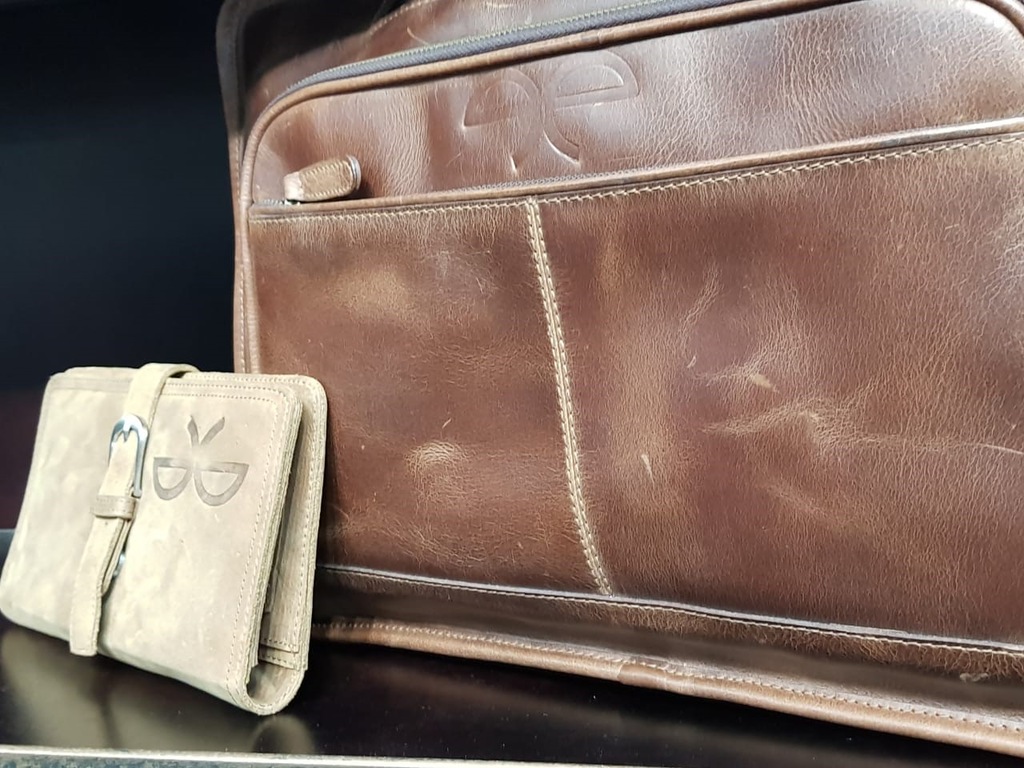 The store is situated on the first floor of the C3 Mall and though it has been in operation for some weeks, was officially opened last night.

Elie revealed that three years ago he was invited by the mall's owners to look at a space where he could set up his shop but he could not afford it at the time as he had just opened his atelier on Rosalino Street in Woodbrook. 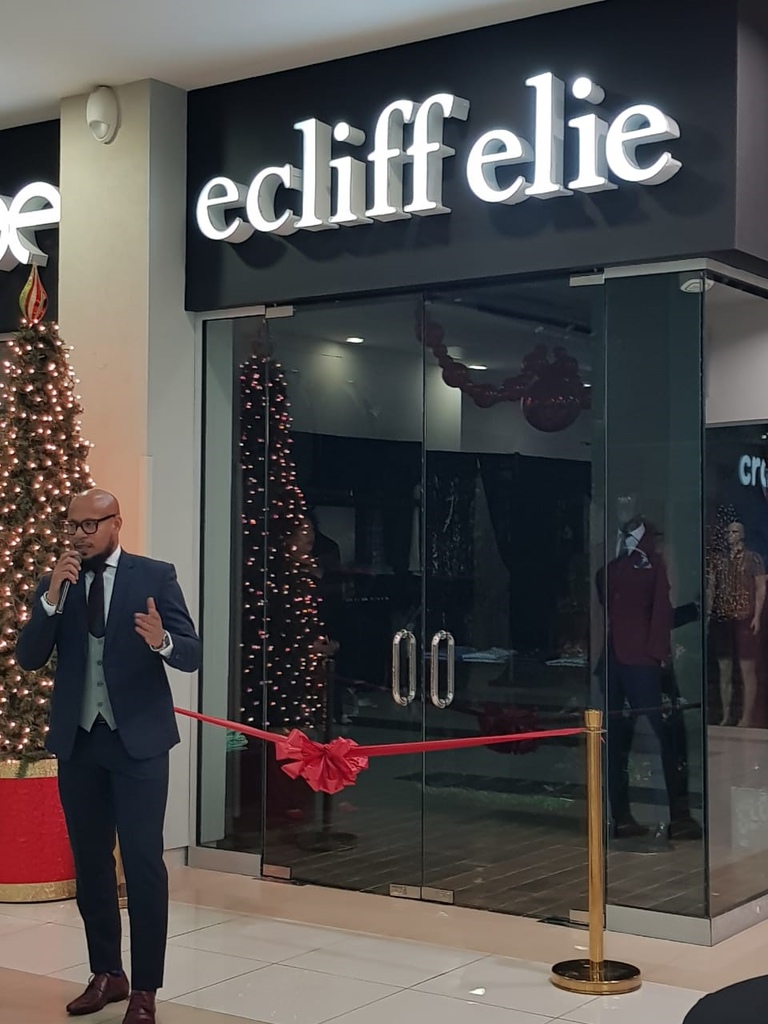 As fate would have it, when Elie was ready and called the mall's owners to enquire about the possibility of securing a spot, the one they had earmarked for him was still available.

The store features Elie's ready to wear suits, shirts, short pants, ties and belts as well as his new line of shoes and leather bags, which he designed and manufactured abroad.

"I wanted Ecliff Elie to be a brand, a household name, so what I started doing is building the brand over the years and I started to design other stuff," he said. 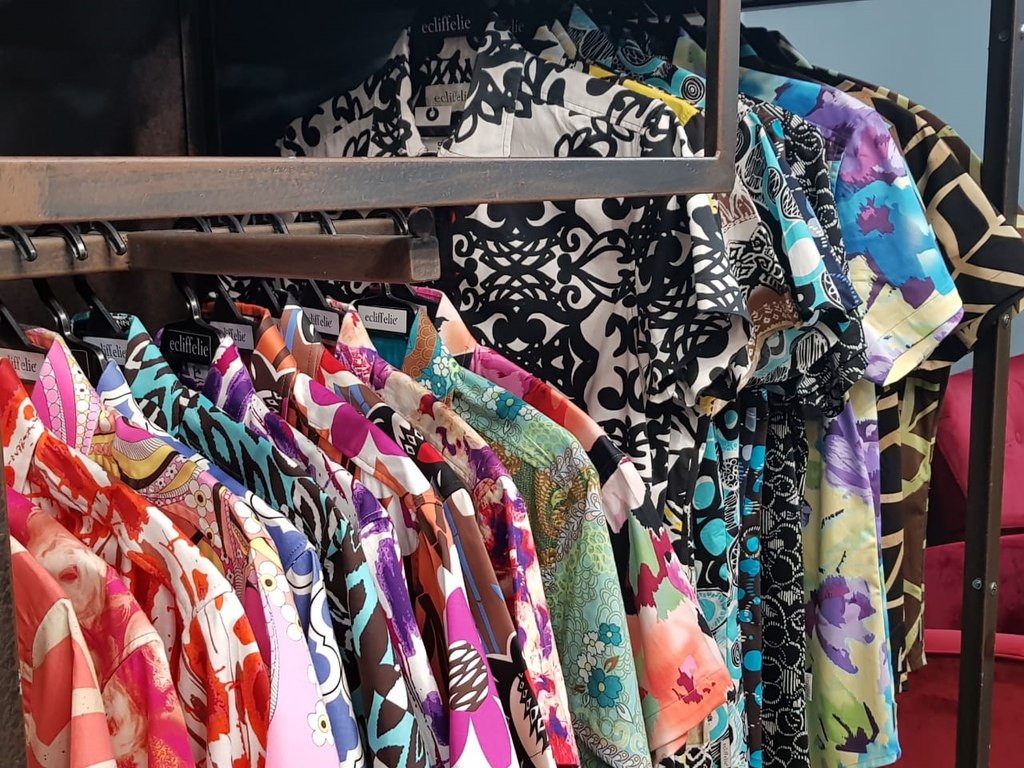 The store's layout was done by a young architect Nicholas Marshall and also features a private space for consultations and alterations.

Among the speakers was mall manager Tyrone Hilton Clarke who expressed the management's pleasure at having the menswear brand as part of the mall's family.