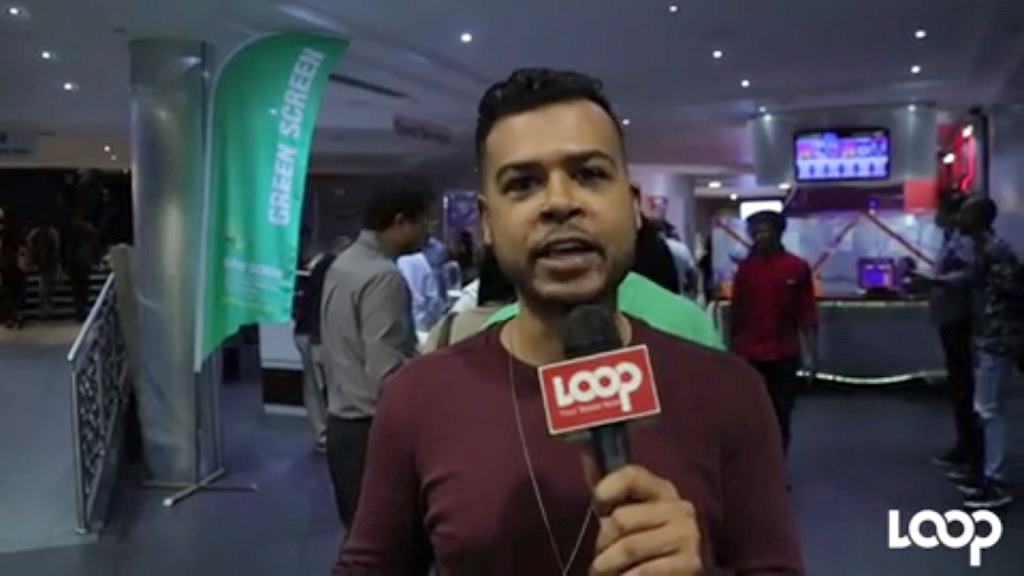 The 2018 Green Screen Film Festival once again focused on topical environmental issues as shown through the eyes of the country's up-and-coming filmmakers.

Winner of the Youth category was Renaldo "Red" Frederick, who won for the first time with his short film 'I Refuse'.

Frederick started acting at age 16  and won a scholarship to attend the Trinidad Theatre Workshop.

From there, he completed his BA in Film Production and Theatre Arts at the University of the West Indies then worked for one year as an Apprentice Player at the National Theatre Arts Company of Trinidad and Tobago.

'Red', as he is known by friends, can be seen in television commercials, music videos and short films.

Presently, he is pursuing his MA at the Royal Academy of Dramatic Art (RADA) in London.

Shane started his career as a filmmaker on the Set of Westwood Park, during season 3 in 2001.

His keen desire to progress in the industry motivated him to move quickly through the ranks, producing work alongside many top Trinibagonian and international industry professionals.

His skills have allowed him to pursue storytelling through film and television productions, documentary and commercial advertising in a way he finds incredibly satisfying and rewarding.

For more on the Green Screen Film Festival, visit them on Facebook: https://www.facebook.com/Greenscreentt/

Going Green: The dark side of biodegradable packaging