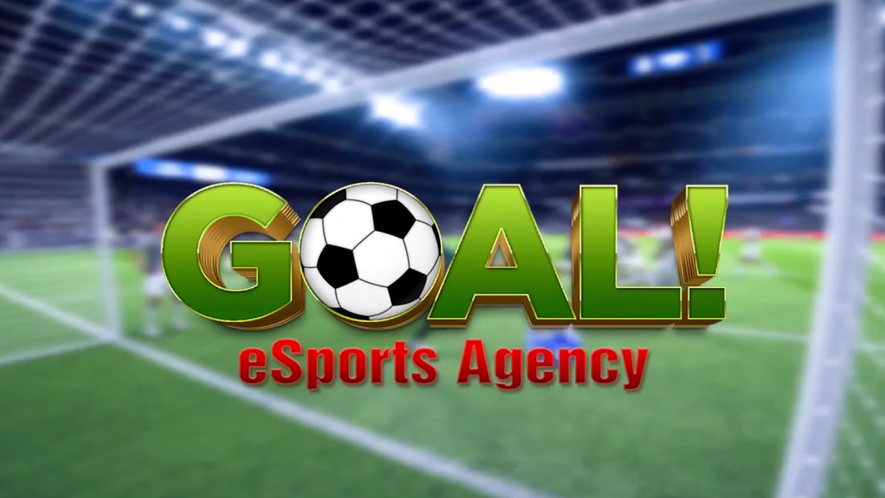 Kwesi Charles, Founder, and CEO of GOAL eSports Agency has seen phenomenal growth over the past three years of Competitive Electronic Sports better known as eSports in Trinidad and Tobago.

This competitive gaming environment has become very popular across the globe. The most popular competition, formally known as the FIFA Interactive World Cup was rebranded the FIFA eWorld Cup In 2018.

Mosaad ‘Msdossary’ Aldossary, the 18 year-old Saudi Arabian won the first FIFA eWorld Cup which was held in London's iconic O2 arena. He received USD $250,000 and a trip to The Best FIFA Football Awards.

Back at home, Goal eSports Agency has so far held several tournaments which have seen large crowds turning out to witness the fierce eSports battles.

Although the GOAL eSports Agency brand has focused primarily on FIFA, Kwesi Charles indicated to Loop that this is all changing. The company is looking to promote eSports across all platforms and games. He said, “For the last two years we would have focused strictly on FIFA, however this year we have entered the whole Mortal Combat and we’re also entering the Super Smash Brothers.”

Pro eCOPA is another brand involving Pro League clubs in Trinidad and Tobago using the FIFA platform. In addition, the company also embarked on the Primary Schools Efootball Cup.

However, their most successful tournament to date was the Friday Night Live, held over a five-week period with over 100 participants for the first prize of $10,000 - winner takes all – with the second place participant receiving a case of drinks. “The grand final we had about seven hours of gameplay with the actual winner being decided on the last minute on the last kick of the last game, so it was really exciting,” said Kwesi Charles. “So yes, for anybody who wants to know eSports is here to stay and it’s an opportunity especially for the generation Z who are naturally digital natives to get involved in”.