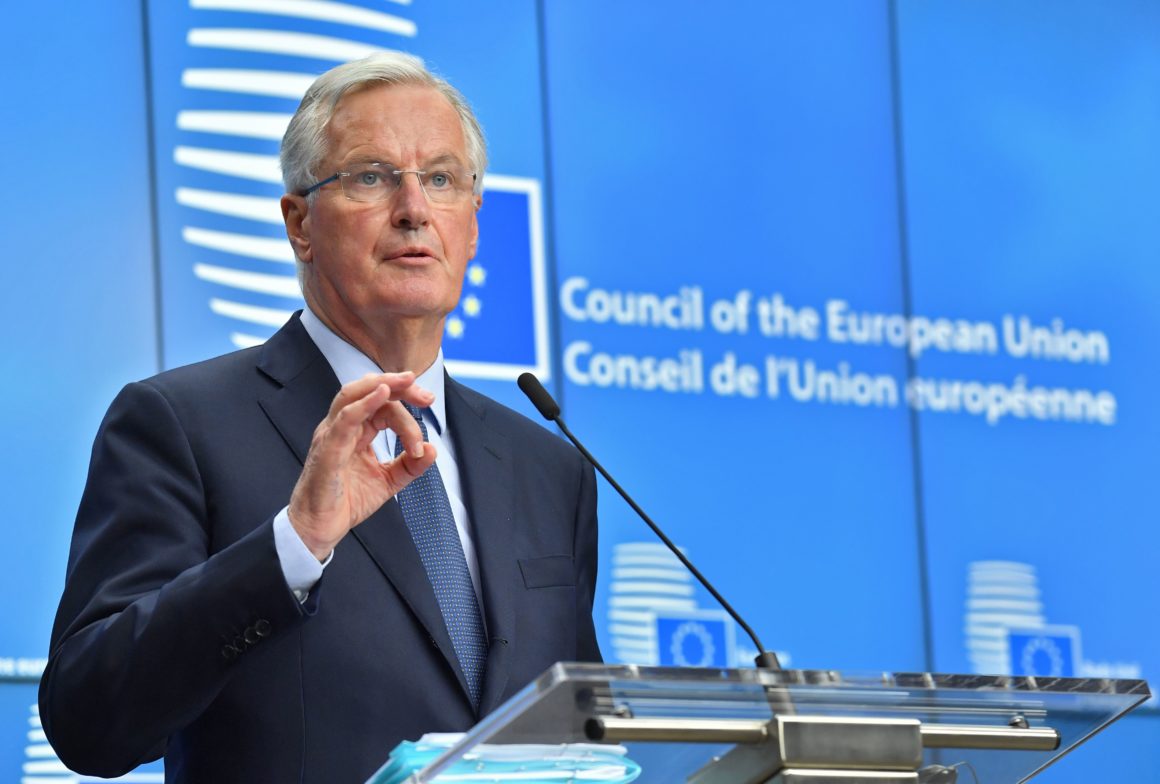 The European Union's chief Brexit negotiator, Michel Barnier, said Monday that a draft deal on Britain's exit from the bloc was "fair and balanced," adding that it allowed for an orderly withdrawal.

"An orderly withdrawal is the condition to lay the ground for an ambitious partnership," Barnier added, saying both sides were at "a decisive moment."

The deal sealed last week between Britain and the EU after a year and a half of tense negotiations has infuriated pro-Brexit lawmakers in Prime Minister Theresa May's Conservative Party and sparked a leadership crisis.

The Brexiteers want a clean break with the bloc and argue that the close trade ties called for in the agreement will leave Britain a vassal state, bound to EU rules it has no say in making.

Even if May sees off a leadership challenge, she still has to get the deal approved by Parliament. Her Conservatives don't have a parliamentary majority, and it's not clear whether she can persuade enough lawmakers to back her agreement.

May argues that abandoning the plan, with Britain's withdrawal just over four months away on March 29, could lead to a disorderly and economically damaging "no deal" Brexit - or to a situation in which Britain's exit from the EU is postponed indefinitely.

While the 585-page, legally binding withdrawal agreement is complete, Britain and the EU hope this week to flesh out their far less detailed seven-page declaration on future relations.

UK's May appeals to public on Brexit, braces for more blows