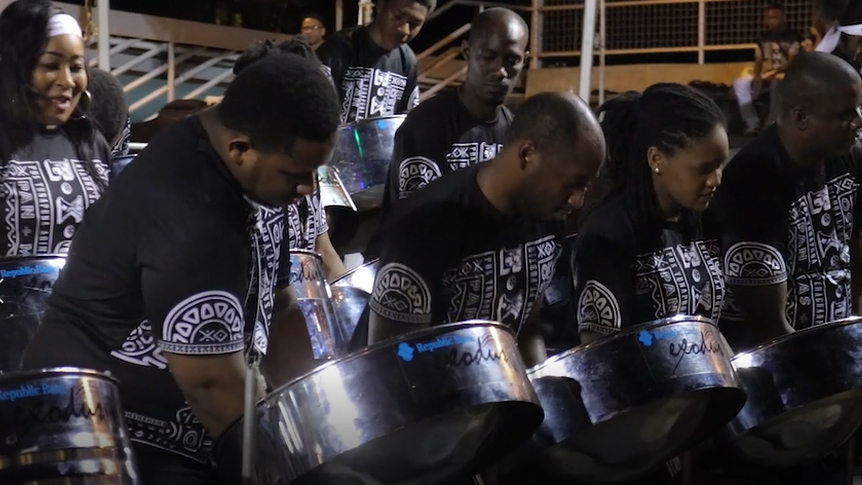 Pan side Exodus has been enjoying quite the season for Carnival 2019.

Loop stopped by their panyard last Friday where a where lime was held for Exodus supporters, where we got a feel of the camaraderie and raw talent of the band.

We caught up with the band's Captain, Julie Williams, who shared on how important leading such a band is for her. We also caught up with the band's manager, Ainsworth Mohammed, who just returned from a High Court ruling that said the band was free to play 'Savannah Grass' at Pan Finals. Mohammed, visibly thrilled by the decision, explained the significance of the number seven and Savannah for this year's competition.