WATCH: The Fete Chasers head to JAM Nation with Hennessy 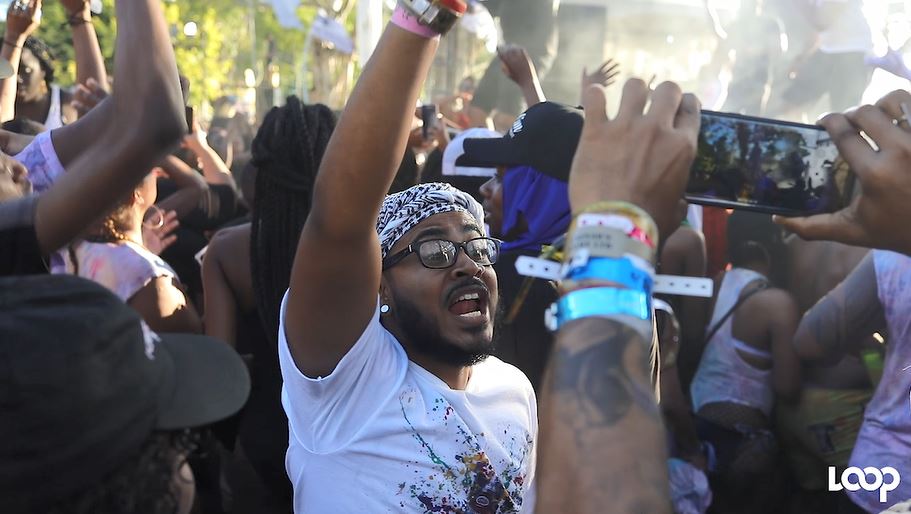 It’s a short, jam-packed Carnival season but Loop is on the move, as usual, to the hottest, sweatiest, vibesiest fetes for the season.

Every fete is game for these two, and Loop is going along for the ride. We also gave them the Samsung Galaxy S8+ to capture the first-person perspective of all the action.

This time, the Fete Chasers boarded the Hennessy bus and headed to JAM Nation, where it was water, paint and pure action.

Check out the video and keep tuned to Loop for more of the Fete Chasers this Carnival.

WATCH: The Fete Chasers join the Army at Bacchanal Road

WATCH: St. Mary's College celebrates YOU at CIC All Inclusive