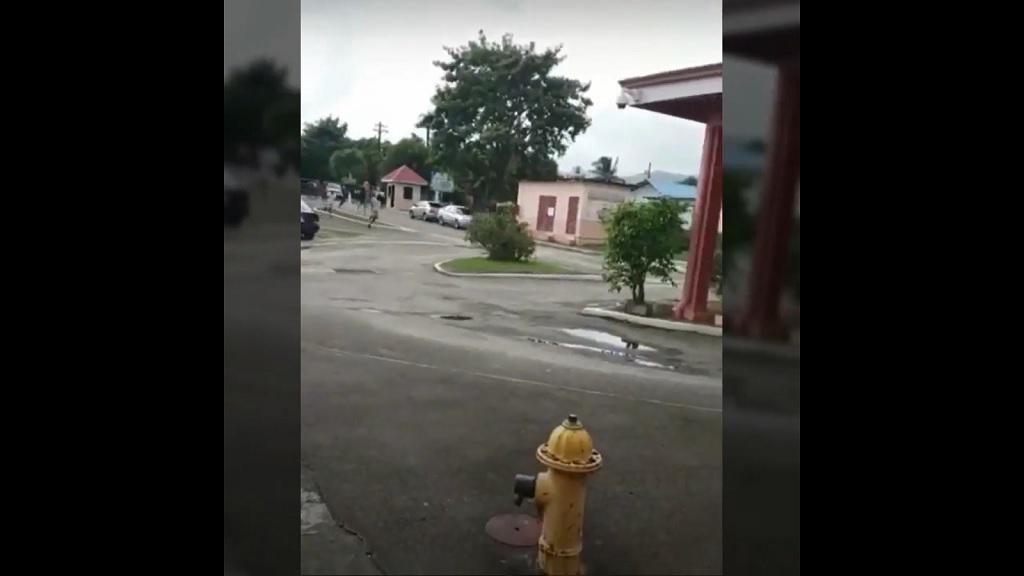 Video footage of a fight at a school in North-East Trinidad being shared online has caused concern among citizens.

According to reports, teachers and students locked themselves inside classrooms on Monday after unknown persons allegedly scaled the gates of the school to start a fight with some students.

Facebook user Ronnie Daniel said the incident caused teachers and students at the school to lock themselves inside classrooms, fearing for their safety, while security officers on the compound attempted to intervene.

In a separate video, girls in school uniforms were seen vigorously beating and kicking another girl, who was beaten so badly her shirt had been ripped off. She was seen being led away in tears by another woman. The incident allegedly occurred in Arima.

LoopTT has reached out to Education Minister Anthony Garcia for comment.

Division of Education condemns act of violence at Tobago school