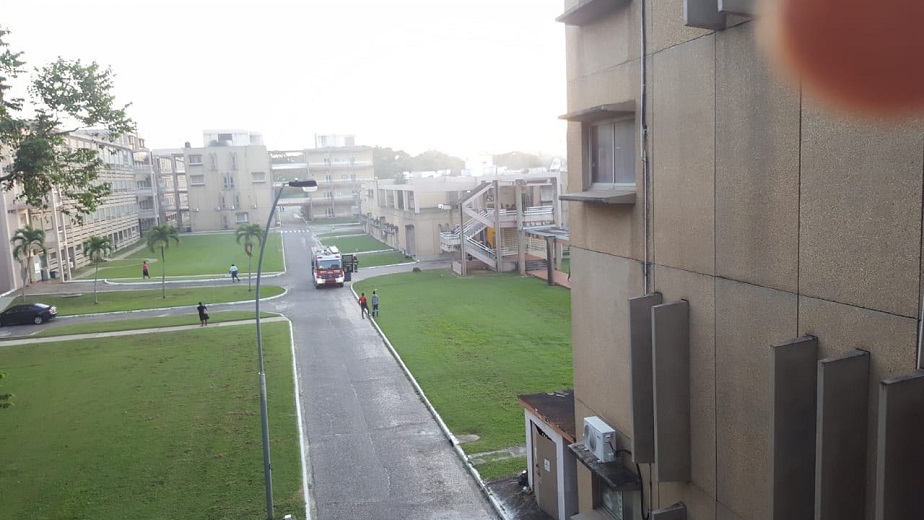 Loop TT was informed that around 6:11 am, the San Juan Fire Station responded to a report of a fire at the hospital.

The inferno occurred at the ventilation duct of the laundry room at the hospital.

Five persons were said to be evacuated from the premises.

Sources say a mixture of lint and heat was responsible for the fire.

A staff member reportedly utilised two fire extinguishers which prevented the spread of the blaze.