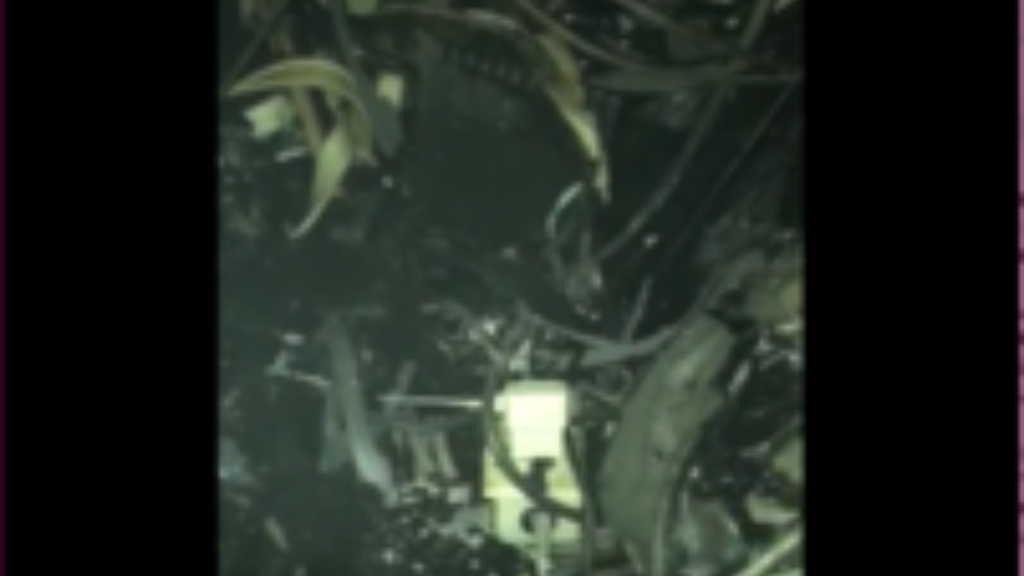 Fire officers are expected to return to the scene of a fire in La Romaine today to try to determine what caused a fire at a camp of the TT Regiment.

The incident was said to have taken place around 11 am on Monday.

According to officials, the fire was said to have taken place in the dormitory of the camp, located on the south western section of the building.

Soldiers attached to the camp observed smoke coming from the room and an alarm was raised.

They notified fire officials and officers from the South Headquarters responded.

The blaze was quickly contained, however, several items including equipment and work documents, along with personal items, were destroyed.

There was no official estimate for damages sustained up to this morning.

Fire officials are expected to return to the scene today to try to determine the cause of the blaze.

Security guards charged with theft of Carib, Guinness from warehouse