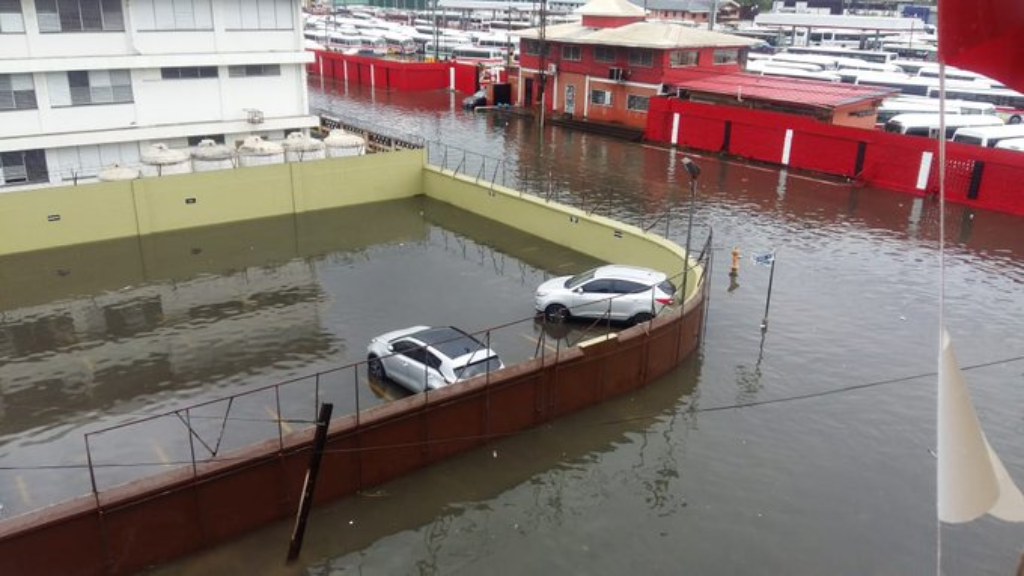 Parts of Port of Spain were underwater again after scattered showers on Thursday,  according to reports from citizens and official agencies.

The Office of Disaster Preparedness and Management (ODPM) said in a Tweet Thursday that flash flooding had been seen on South Quay and George Street.

Citizens are asked to avoid Port of Spain if possible and seek alternative routes, or stay inside in a safe place until floodwaters subside.

ATTENTION! Flooding is reported on the corner of South Quay and George Street Port of Spain. If in the area, proceed with caution or wait until the flood water subsides. Use alternative routes, if possible.@newsgov.tt pic.twitter.com/Sa3nOAC9oN 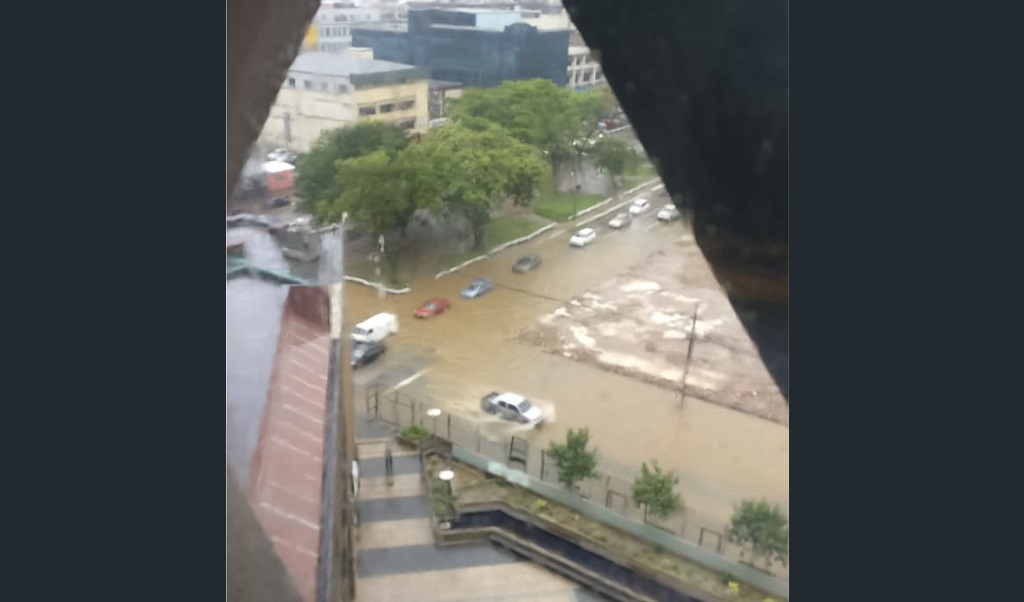 In February, the Ministry of Works and Transport indicated that a project was underway to alleviate flooding in the capital.

Highlights of today's tour of the POS Flood Alleviation Project: Phase One of the successfully completed in South Quay, Port of Spain (robust drainage scheme and detention pond). Phase 2 -The Supplemental Pump System is currently in the procurement phase pic.twitter.com/CNBYkx6n6t

Minister of Works and Transport Rohan Sinanan said that there is a challenge regarding flooding in the capital.

"When South Quay floods, which is very often, the entire city shuts down...and nothing happens. So we started this pilot project and this phase has been completed (sump pump and construction of a drain to help flood waters drain out into the ocean)." 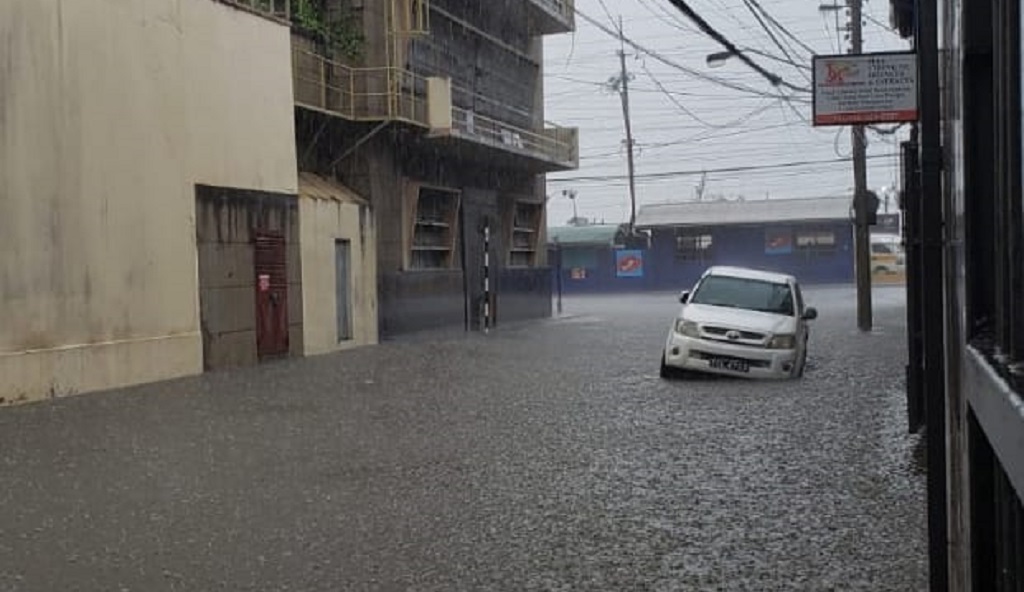 He said that the city did not keep up with growing infrastructure in years past and now remedial works must be done.

Sinanan said if the system works then the method would be replicated in other parts of Port of Spain.

Recently, Penal/Debe councillor Shanty Boodram expressed concern about her area, saying that the community was sufficiently prepared for heavy rains. The area suffered from flooding in 2018 and 2017, causing damages to homes and businesses.