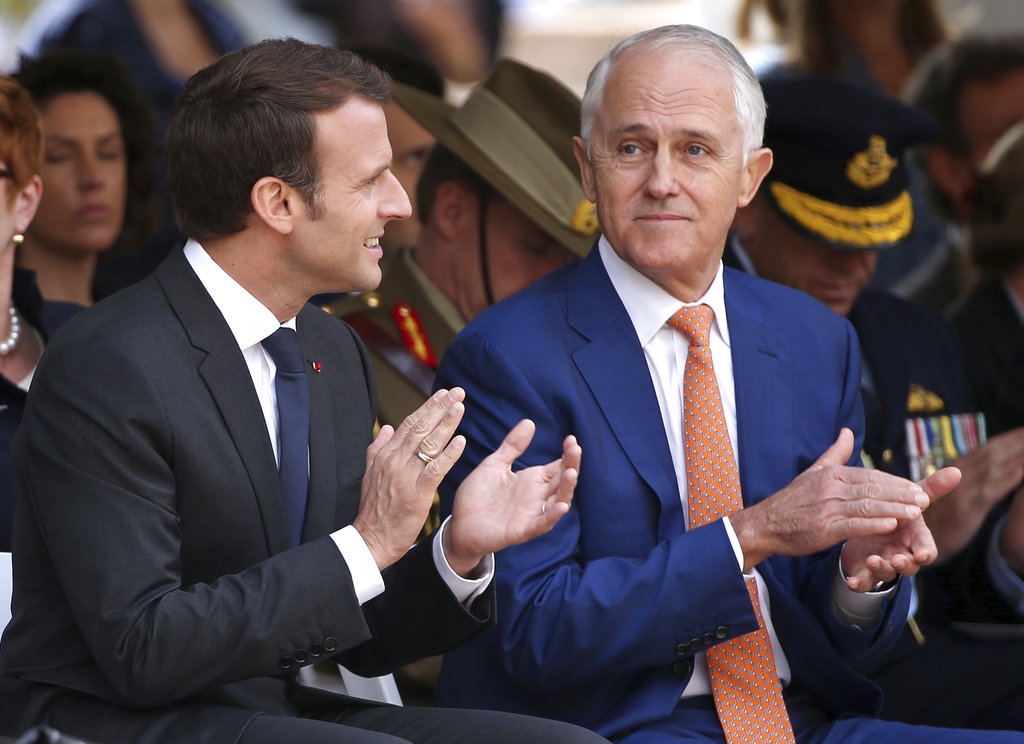 Was it a Freudian slip by French President Emmanuel Macron? A joke linked to French gastronomy? Or even, a week after his visit to Washington, a parody of President Donald Trump's infamous comments about Macron's wife?

Wrapping up a joint news conference during his brief Australian visit, Macron moved to thank the Turnbulls for their hospitality.

"I want to thank you for your welcome, thank you and your delicious wife for your warm welcome," he said. 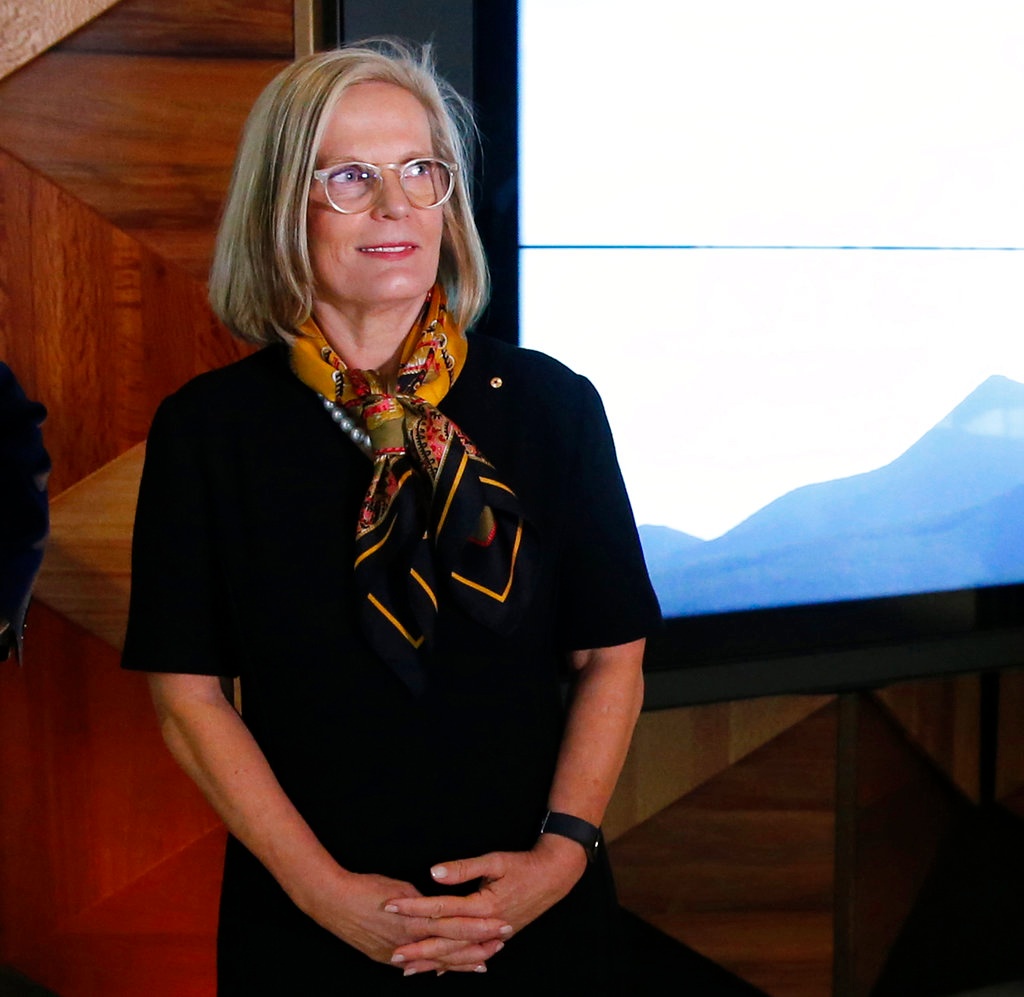 The comment quickly sparked some lighthearted reaction on social media and in the Australian press amid lively conjecture about the French leader's intent.

"Macron just said he wanted to thank Malcolm Turnbull and his 'delicious wife'. You can take the man out of France but ...," tweeted Alice Workman, a journalist.

Despite Macron's deadpan delivery, some observers felt he may have been making a joke. Turnbull had just mentioned Macron's imminent lunch with members of Sydney's French community, and had followed with comments about French gastronomy and wine.

Pardoning generalizations about the French obsession with food, Macron minutes earlier had also been talking about shrimp, picking up on Turnbull's comment relating to China's growing influence in the South Pacific, when the Australian leader said that "big fish cannot eat little fish, and little fish cannot eat shrimp."

Others felt Macron may simply have slipped up in his use of English, since the French word for delicious — delicieux — also translates as "delightful."

The more mischievous may have even considered Macron's comment to possibly be a tongue-in-cheek reference to Trump's visit to Paris last year, when he was caught telling Macron's wife, Brigitte, that she was "in such great shape," before looking to her husband and saying, "Beautiful."

In any case, the moment made headlines in Australia as a somewhat comedic ending to a serious news conference focusing on violent May Day protests in Paris, the Iran nuclear deal and China's growing influence.

First direct flight from Australia to London touches down