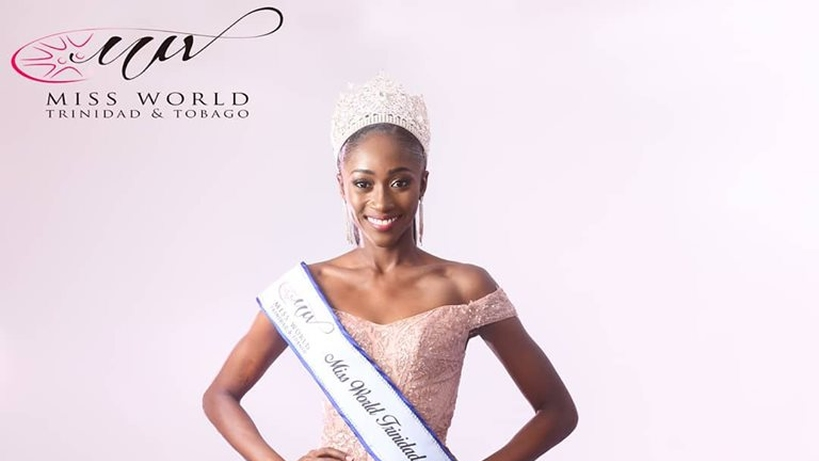 Audience members at the Miss World Trinidad and Tobago pageant were not shy about showing their support for their favourite contestant.

Throughout the pageant which took place at the Naparima Bowl last Sunday evening, the crowd cheered loudly and enthusiastically, especially during the Question and Answer segment.

When it was time to crown the winner, the top three girls were asked their opinion the recent increase in the influx of Venezuelans into T&T and how they think the country should handle it.

Each of the girls’ responses was in favour of T&T welcoming to the immigrants into the country which clearly struck the right chord with the audience. Supporters loudly chanted the name of the contestant they were rooting for.

It was their answers to this hot topic and their overall performance throughout the pageant process that assisted the judges with the final decision on who would be the next Miss World Trinidad and Tobago 2019.

Miss Rio Claro, Nikita Samlal was the second runner up while Miss Chaguanas, Laura Lee Williams was the first runner up.

The pageant started with the contestants outfitted in Lost Tribes costumes for their costume displays followed by the anticipated resort wear segment which was sponsored by Bikini Cabana, designed by Vanessa Mohammed.

Sunday night’s event was hosted by DJ Dani and Jerome “Rome” Precilla, who, at the start of the event, introduced the crowd to a video giving them a look back into the each candidate’s ‘Journey to the Crown’.

One of the many highlights of the evening was the Evening Gown segment. All the girls graced the stage in their gowns sponsored by Kooti’s Clothing. As they walked, they were serenaded by the violinist Andre Camejo. Other entertainers on the night were Lujoe and the Gifted who had the crowd jumping out of their chairs and dancing on their feet during their ‘back in times’ session.

Below are the girls who won special awards: