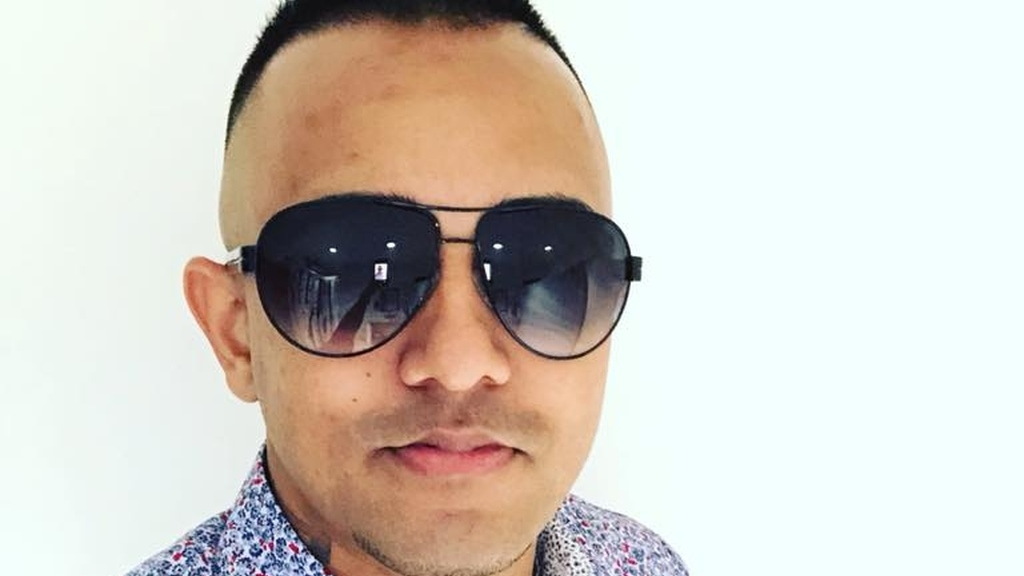 The singer, real name, Imran Beharry, won the title in the early hours of Saturday morning at Guaracara Park, Pointe-a-Pierre.

GI won with his song 'Anna Anna', a song about a woman named banana who was chastised by a market vendor for squeezing his banana.

His presentation included a portrayal of Anna by actress Cecilia Salazar and market props including real bananas.

The competition was a keenly contested one with singers placing a lot of emphasis on their stage presentations. There were massive props, dancers, pyrotechnics, aerial acrobatics, Tan Tan and Saga Boy imitations, drummers, smoke and guest appearances from Chutney stars.

Terry Gajraj, known as the Guyana Babu surprised the small audience when he appeared with Damian Soogram. Chris Garcia appeared on stage with Navita Mahato while Nishard M for his song 'Celebration' brought out Drupatee Ramgoonai and Rikki Jai to pay tribute to them.

The 25th Chutney Soca Monarch got underway around 9 pm with an opening ceremony featuring Ravi B and Karma as well as Superblue to celebrate the show's anniversary. The actual competition began around 10 pm and 24 finalists did not finish until 5 am when the results were announced.

Though organisers tried to keep the show flowing, massive props that had to be set up took time between acts further pushing the show till the early hours of Sunday morning.

The top ten winners at the CSM 25 are as follows:

Out & About: G.I. gears up for Chutney Soca Monarch finals