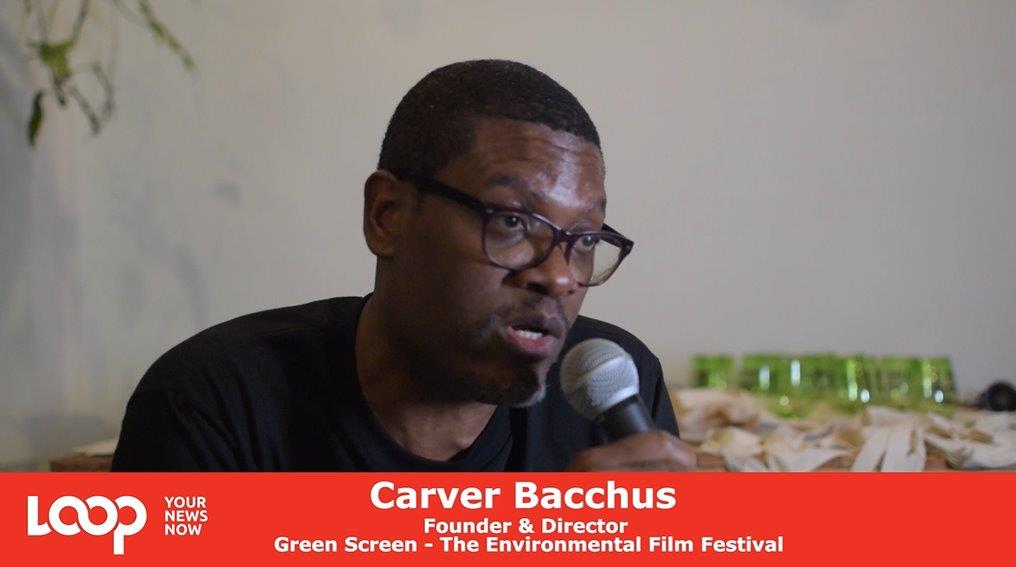 A funny and engaging film about the dangers posed to turtles in Toco emerged as the winner of the People’s Choice Award at the Green Screen Environmental Screen Film Festival. Toco Tim and the Turtles by Steven Edwards was one of 20 finalists in the Festival's Very Short Shorts Mobile Film Competition. The award was presented at Green Screen's closing event on November 3 at Grundlos Kollectiv in Port of Spain.

Founder and Festival Director Carver Bacchus accepted the award on Edwards’ behalf. The $2,500 prize was sponsored by Niherst. Moved by the public’s support for the film, Edwards felt it was fitting, saying “That is who we do it for. It is a great feeling to see your creation in front of a full house in IMAX. When we heard the crowd response we knew we were on to something special.”


Other winners of the inaugural Very Short Shorts Mobile Film competition were overall jury prize winner Soluble by Shane Hosein and youth winner I, Refuse by Renaldo Frederick. Hosein won $10,000 sponsored by SWMCOL and Frederick’s $5,000 prize was sponsored by FilmTT. They received their awards at the Festival's opening night gala on October 31 at Digicel IMAX.

A highlight of the closing night was an acoustic performance by Freetown Collective.

During the five days of the Festival, a variety of films focused on sustainability were screened. There were special sessions for students at Digicel IMAX which also featured discussions about jobs in the marine industry with several marine biologists.

The Art of the Interview workshop served as the final item on the Festival’s calendar. Former BBC journalist Marina Salandy-Brown, filmmaker Juliette McCawley and film critic BC Pires facilitated the two-day workshop held on November 3 - 4 in collaboration with the Bocas Lit Fest and was sponsored by FilmTT.

Encouraged by the quality of workshop content and level of participation, Bacchus affirms “Interviews are often the deciding factor between good documentary films and those that are truly great. Through this workshop, we supported the on-camera interview skills of developing journalists and documentarians. We are confident that they are now better equipped to stage interviews that cut to the heart of their stories.”

This was the eighth edition of the Green Screen Environmental Film Festival. The Festival was sponsored by SWMCOL, FilmTT, Atlantic, Canadian High Commission and Culturego Magazine.