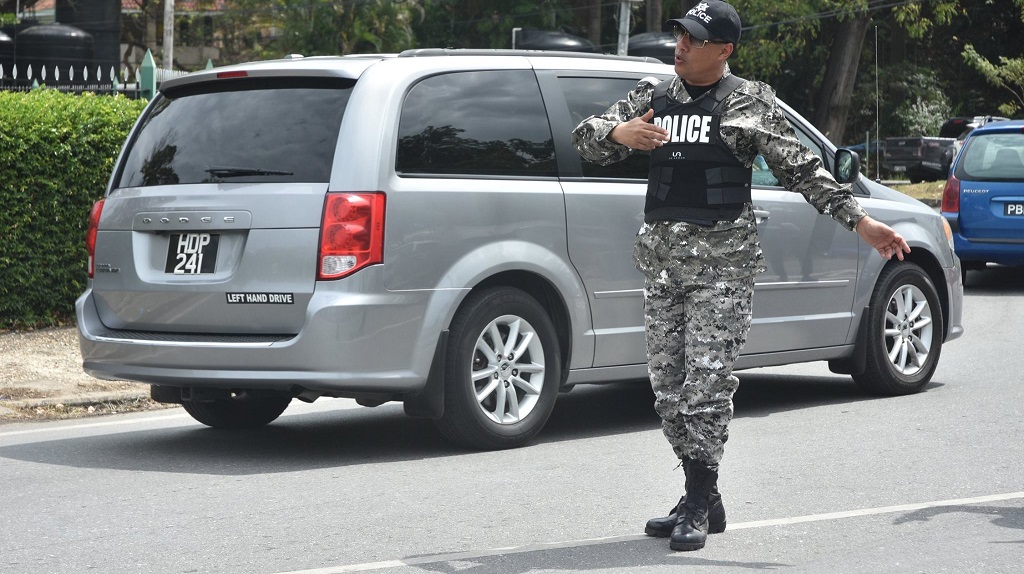 Police Commissioner Gary Griffith was out and about with his elite Special Operations Response Team (SORT), ensuring j'ouvert and Carnival revellers enjoyed a safe Carnival Monday.

Video footage shared by the Trinidad and Tobago Police Service (TTPS) showed Griffith and National Security Minister Stuart Young greeting revellers and onlookers during the j'ouvert celebrations on Monday morning and throughout the day on Monday.

In a media briefing prior to the start of Trinidad and Tobago's 2019 Carnival celebrations, Griffith said three solar-powered surveillance drones are being during the Carnival period to add to the TTPS' Carnival security process.

Griffith said ‘three or four’ of the Silent Falcon™ drone systems will be used over a four or five-day period from Carnival Saturday until Carnival Tuesday, and added that if successful, the system may have applications with enhancing the country's border control as well.

Griffith also urged the 6,000 police officers scheduled to work during the two-day festival to turn out for work, not based on consequences, but 'because of patriotism and an answer to the call to duty, to protect and serve Trinidad and Tobago with P.R.I.D.E.'.

He reportedly sent a memo to one such officer who failed to turn up for work, advising him to report to Carnival duty or face the consequences of his actions.

Griffith said any officer abandoning their post especially on Carnival Monday or Tuesday, without good reason, constitutes a "blatant act of indiscipline and not becoming of someone to wear the uniform".

He also commended all the officers who were already hard at work for the season, for "their unstinting performance and dedication to duty, while encouraging others to also come out and give the support necessary to make the 2019 festivities the safest ever".

Gary scolds officer for failing to report for Carnival duty