WATCH: Heineken hosts Champions League party like no other 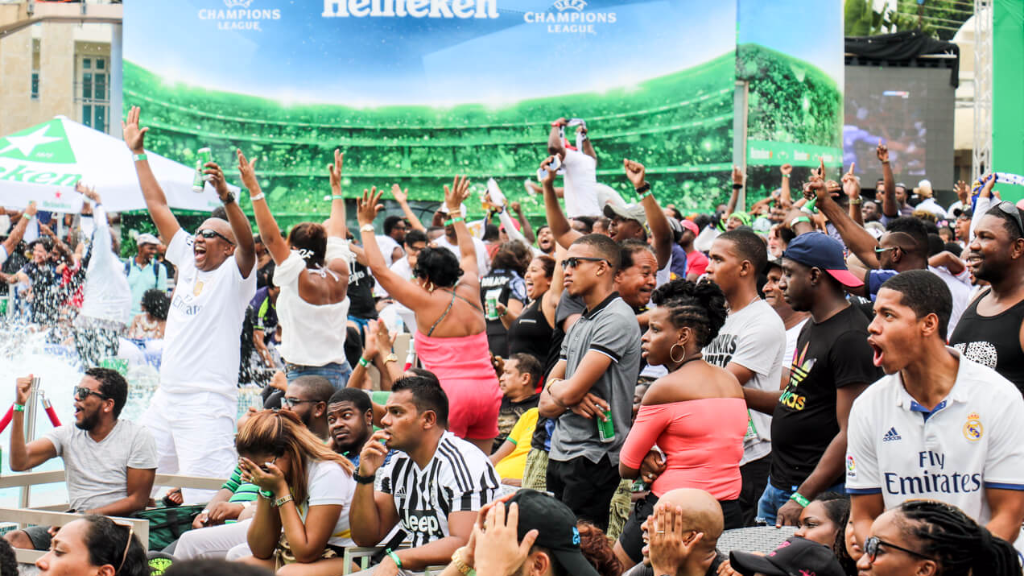 The team switched things up and hosted their annual viewing party at the luxurious Chaquacabana Resort and Beach Club on Saturday. They also chartered three boats with Lurbz, Patrick "Hypeman" Alexis" and JW at the helm. Guests enjoyed a pre-pump to Chaguaramas, and, in spite of some rainfall, they partied in the rain, all ready to take in the real action.

Real Madrid fans came out in droves, confident of yet another Champions League win, and they were not disappointed.

Cristiano Ronaldo scored twice as Real Madrid beat Juventus 4-1, retaining their Champions League crown and also becoming the first team in the Champions League era to successfully defend the trophy with their sixth triumph in the competition.

Although Juventus fans were notably unhappy with the final score, they soon forgot their worries with an after-party to beat all after-parties that included Ultimate Rejects, Iwer George and Shal, who recently won a trip to Spain with his teammate, Joel Sebro to take in the semi-finals.

Champions League may be over but people are already wondering what else Heineken has up their sleeves.