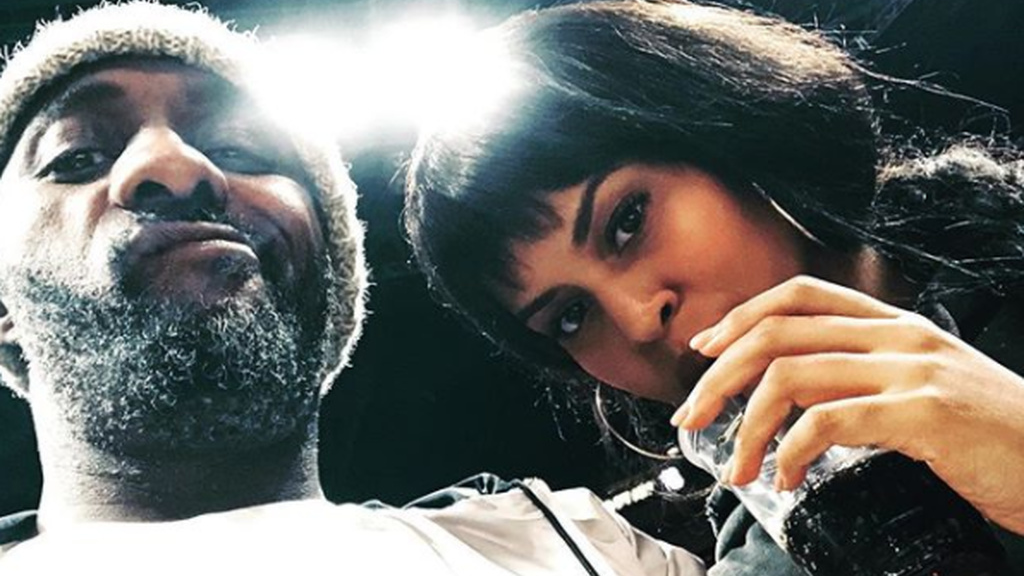 The heartthrob Brit proposed to his girlfriend Sabrina Dhowre, 29,  during a screening of his new film Yardie at the Rio Cinema in Dalston, London, on Friday night.

Elba, who once told Essence magazine that he was unlikely to remarry, got down on one knee to propose to his girlfriend of one year.

If they do marry, this will the third marriage for the 45-year-old father of two.

As news of Elba's engagement spread on social media, women from all over the world expressed their disappointment.

Syar Ali begged for space in her time of difficulty.

Like most women, Ashley Ferguson was hopeful about her chances with the Luther star.

If you can bear the pain you can watch the engagement go down here courtesy Agent Marsden.

Sorry ladies, Idris Elba has no plans to remarry

Idris Elba invites fans to "pound his yams" for Valentines