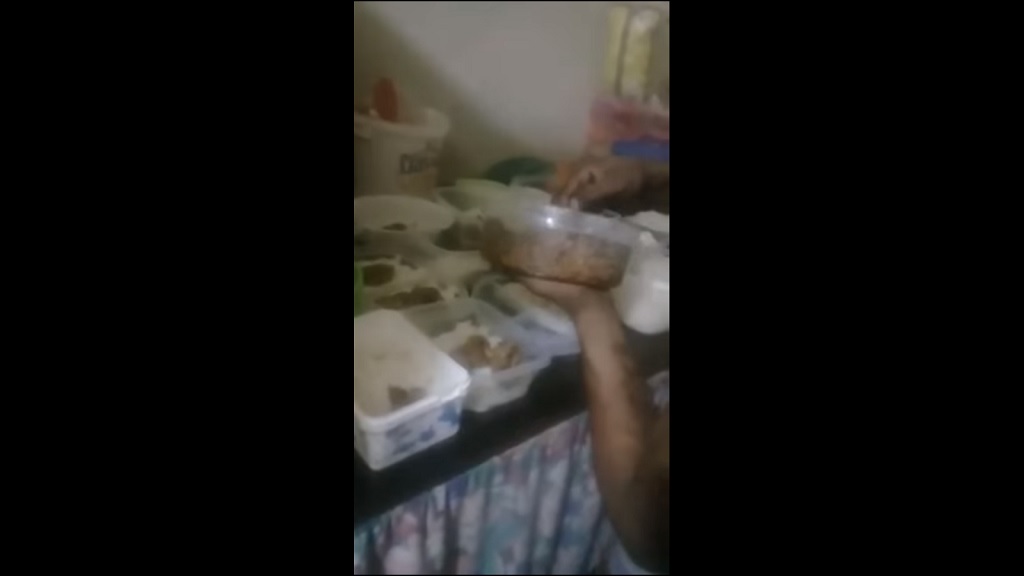 An investigation has been launched into a video which shows what appear to be prisoners in a local facility sharing food and dancing.

In a statement issued Wednesday, the Trinidad and Tobago Prison Service said the Commissioner of Prisons is aware of the video which was circulated on social media and appears to have been recorded by remanded individuals.

The Service said an investigation has been launched and "the appropriate action would be taken in the best interest of public safety and the security of the nation's prisons.

The video, which was shared earlier this week, shows men chanting, singing and playing instruments while visible behind them are what appear to be prison bars.

The men also shared meals of what they said were rice, peas and fish.