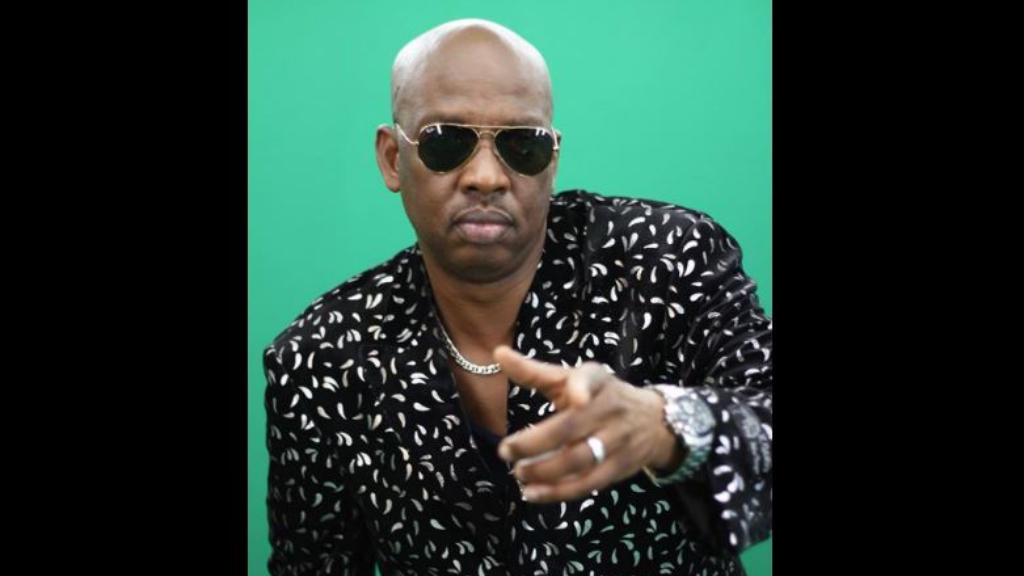 Iwer George stayed true to his promise in the song Road March Bacchanal to sing in 'Kes Tuesday'.

On Tuesday night, George surprised patrons at Tuesday on the Rocks, Kes the Band’s annual concert when he appeared in the waning hours of the show.

George’s appearance came one night after he declined to perform at Machel Monday stating that he did not rehearse with the band.

KTB frontman Kees Dieffenthaller told the audience that George’s presence had nothing to do with any feud.

He said George was one of the only artistes who gave him advice when he started out in soca.

“I don’t believe that we should use soca music for war or fighting at all. I want to pay respect to this man in the business because the things he taught me I applied to this day and it is 15 years later,” he said, kneeling down for his water blessings.

From a production standpoint, TOTR was a well-executed show with minimal guest performances and a smooth flow.

However, the night was marred for many because of poor gate management which saw lines wrapped around the oval and patrons pushing to get through a single entrance. Some patrons complained that they got inside with their tickets still in their pockets.

The Food Court area also proved inadequate with long lines by every vendor.