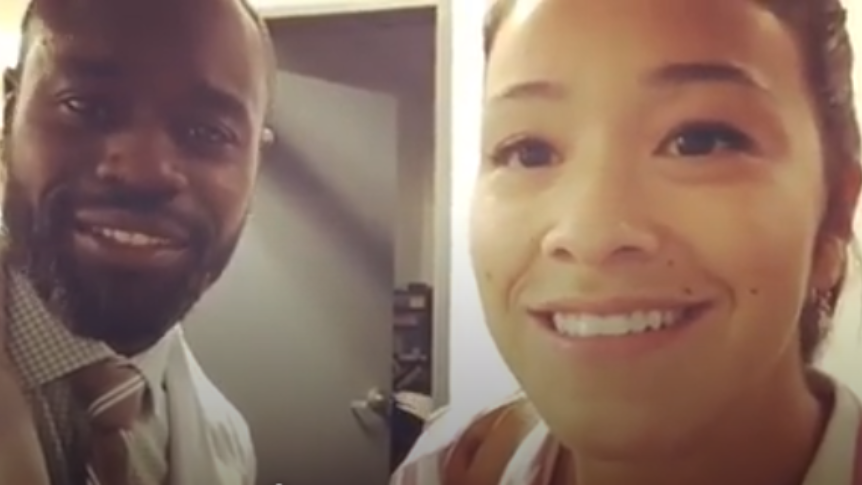 "Jane the Virgin" star Gina Rodriguez recently shared some love and words of advice for aspiring actors and the creative community of Trinidad and Tobago.

Trinidadian-born actor Noel Arthur posted a video of himself and Rodriguez, presumably on the set of "Jane The Virgin" where she shared a gave a bubbly, positive message on being persistent in Hollywood, especially as a woman of colour. On her own Instagram, Rodriguez usually shares posts highlighting the achievements of minorities in Hollywood.

"Anything is possible. Latina...they always told me that I couldn't. Let me tell you something: as long as you get a good education, get trained, you can do anything. Nobody can stop you."

Arthur will be in Trinidad during the trinidad + tobago film festival to host "Acting Workshop: The Business Behind the Show" on September 22, where he will share his business strategies for building a solid foundation for members of the Trinbagonian creative community, primarily for acting in the North American market and enable them to be competitive in the American entertainment industry. The workshop will cover career basics, audition techniques and there will be opportunities for one-on-one meetings with him.

Arthur has worked on major network television shows for the past 14 years in Hollywood including "Glee", "NCIS", and "Grey's Anatomy", while his film credits include "The Black Dahlia".