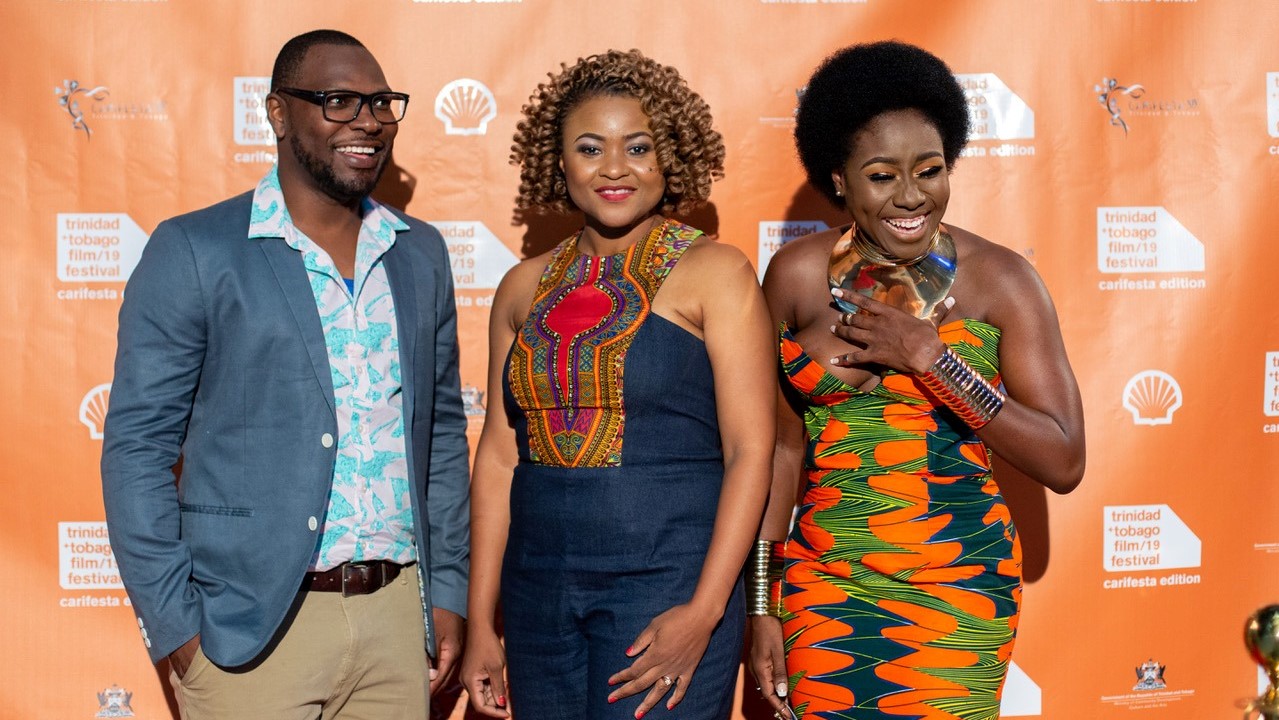 Several years after Kevin Adams' critically acclaimed film short 'No Soca, No Life' made its debut in 2012, its sequel 'Queen of Soca' premiered during the Carifesta edition of the trinidad + tobago film festival (tt/ff).

The film, several years in the making, follows Olivia (Terri Lyons) who has a natural gift for singing. She wants to escape her life of lesser means and believes her passion for singing soca music can change her life. However, her religious mother abhors anything that’s not related to the church. Olivia must decide whether to pursue her dream of becoming a soca star and risk the relationship with her mother, the only family she knows. 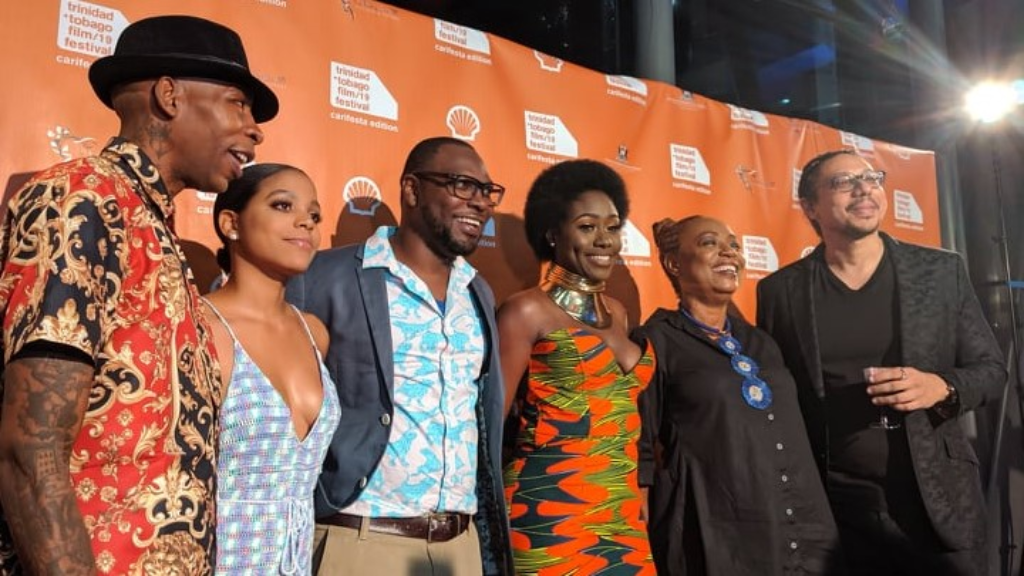 'Queen of Soca' was one of three films selected for the Take One Feature Film Grant, an initiative of the Ministry of Community Development, Culture and the Arts. The grants, valued at $250,000 each, allowed for the production and technical support of films meant to premiere at the festival. 'She Paradise' and 'Grace and Saleem' were the other recipients.

The funding came at the right time for Adams, who, just before introducing the film, was visibly overcome with emotion, revealing that lack of funding played over the last seven years played a huge role in stunting the sequel's production.

Adams' speech wasn't the only emotional moment of the night. In a surprise announcement, Bruce Paddington, tt/ff's longtime festival director announced his retirement. In the changing of the guard, he announced the new team which will be comprised of Dion Boucaud, Danielle Dieffenthaller, Leslie-Ann McFarland and Mariel Brown who will now serve as the festival's director.