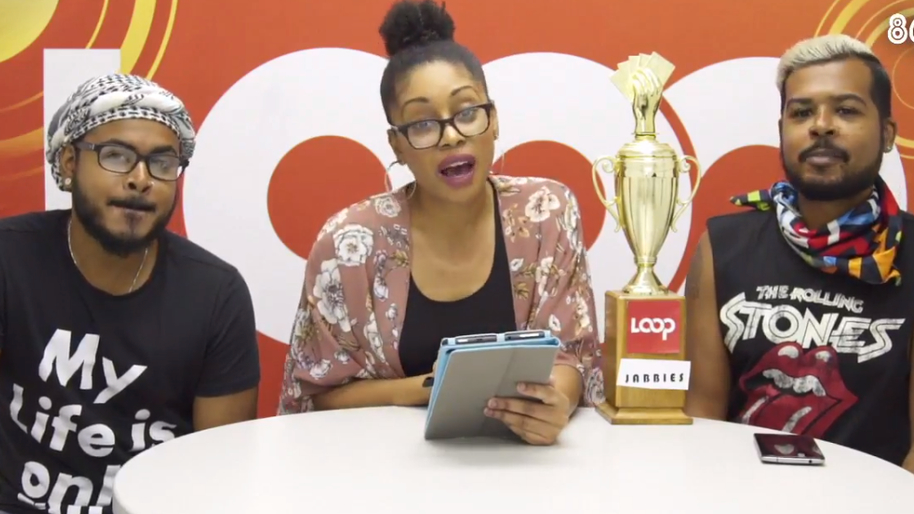 LoopTT hosted its first annual Jabbie Awards, our overview of everything that went down this Carnival season, and presented our picks for who won this season, from best pavement march, best collab, who got a little too salty, and even which artist hit us a ghost this season.

It also allowed us to revisit some of the major happenings (and they were many) over the short, but intense season. In the end, we declared Patrice Roberts as the ultimate winner of Carnival 2018. From her body of music, collaborations, social media game, and fashion, even though she may not have won Road March, there's no debate that this year was hers.

Pan in Yuh Pwef: BP Renegades and their winning season

Ghost of the season: Kerwin Dubois

Best Feel-Good Song of the Season: ‘Full of Vibe’, Voice and Marge Blackman

Best Prop of the Season: Recession Hulk, featured at all of Blaxx's performances

Let us know, who were your personal winners for Carnival 2018? Share in the comments below!

WATCH: The Fete Chasers join the Army at Bacchanal Road

Ultimate Rejects - building catalogue of music for everyone