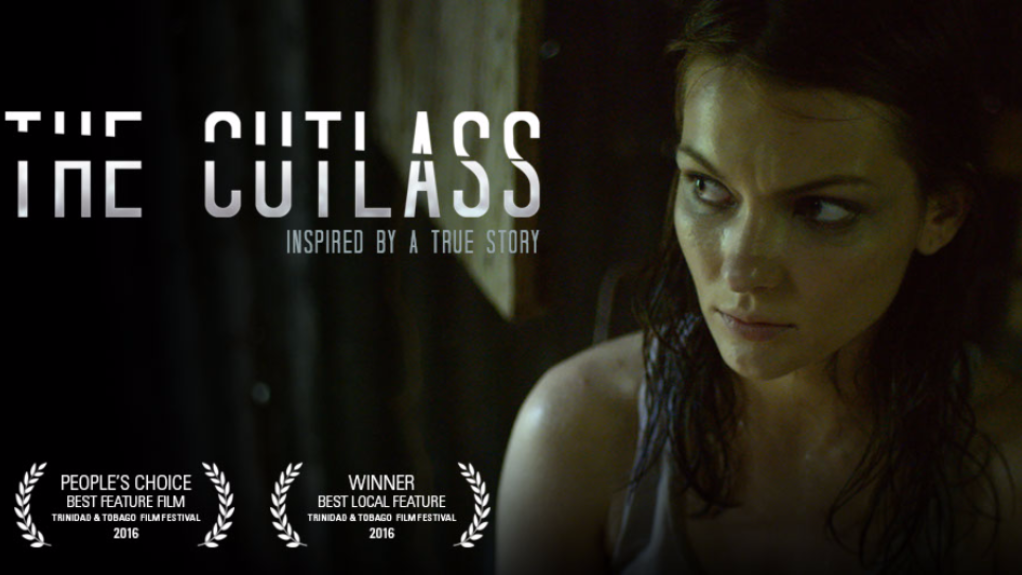 When The Cutlass premiered to a sold out audience at the Trinidad and Tobago Film Festival in 2016, it was received to rave reviews.

Having won The People's Choice for Best Feature Film and Best Local Feature, the film has made its way to international film festivals such as the Cannes Film Mart at the Cannes Film Festival.

Inspired by a true story, The Cutlass looks at a trip to a remote beach that turns to terror as a young woman finds herself in the grasp of an unpredictable and dangerous man. Taken from her friends at gunpoint and dragged deep into the island rainforest, she must quickly learn to navigate the unforgiving landscape as well the tangled mind of her abductor.

The film's director, Darisha Beresford and actor Arnold Goindhan stopped by Loop's studio to take us behind the scenes of the critically acclaimed film, as well as debut its full trailer.

The Cutlass will premiere on August 2 at IMAX Gemstone, MovieTowne (Trinidad and Tobago), and Caribbean Cinemas.