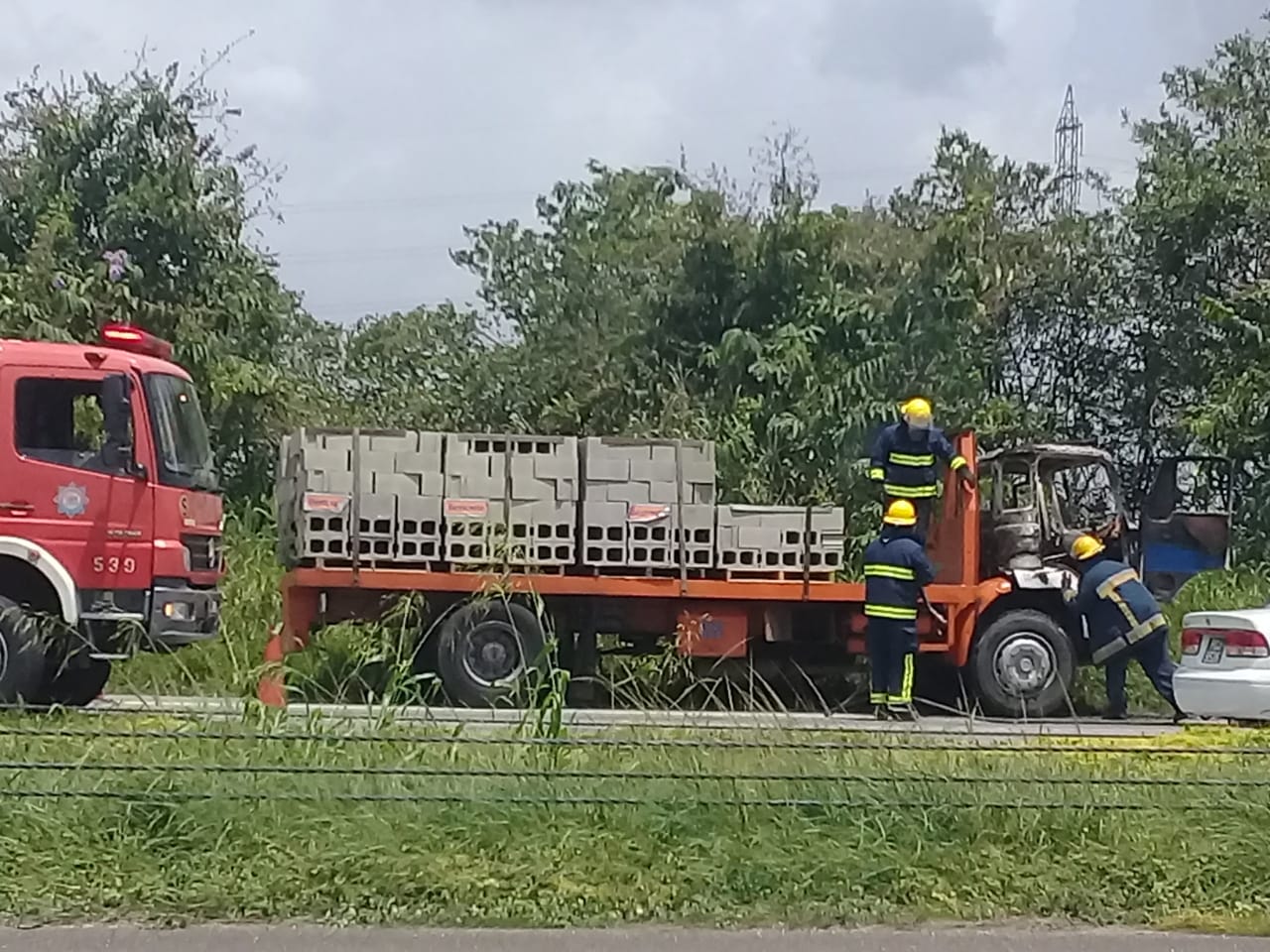 Central Division police are investigating a report where a vehicle caught fire while proceeding along the Uriah Butler Highway.

The driver told police that at about 11am yesterday, he was operating his truck, which was transporting concrete blocks, in a southerly direction along the highway, when upon reaching the vicinity of the Caroni overpass he detected a strong smell of smoke.

Upon checking, he realised the truck had caught afire.

He immediately pulled the vehicle to the side and jumped out of the burning truck to avoid injuries.

The police and fire services were notified and the blaze  was contained.

The driver suffered minor injuries, which were treated.

The incident resulted in some traffic in the nearby area while the scene was being contained.