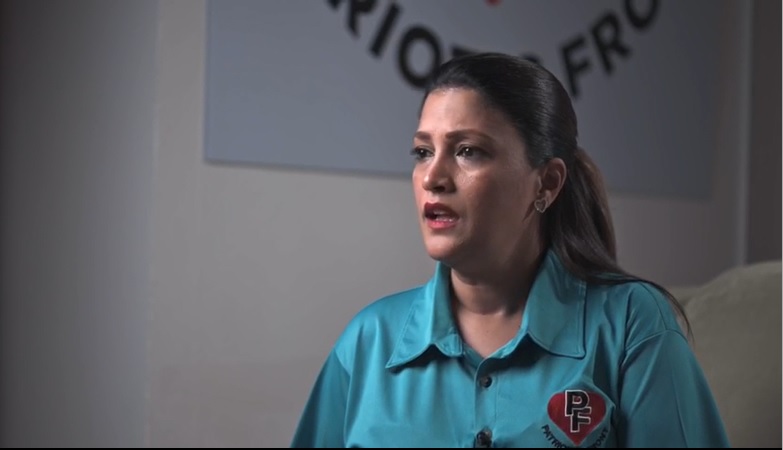 Political Leader of the Patriotic Front, Mickela Panday, has announced that her party will not be contesting the 2020 General Election.

In a video, Panday called the Prime Minister’s announcement of the August 10 election date ‘sudden’. She acknowledged her prior pledge to post candidates for all 41 constituencies but expressed that the party wouldn’t have enough time to firm up their plans.

“We do not believe that this can be done in three weeks. It will not only be an injustice to our young, bright, new candidates but to the country as a whole. The Patriotic Front was not born merely to fight elections, it was born to restructure our society,” she said.

Explaining some of her drawbacks, Panday referenced a lack of transparent campaign financing. She also said that despite offers to help the party, she thought it necessary to stay true to their ideals.

“While we were given a variety of options and were approached by other parties and politicians, we believed we needed to stay true to the principles and foundations upon which our party was built and it is for this reason the Patriotic Front has made the difficult decision not to contest the 2020 General Election,” she announced.

Patriotic Front to contest all 41 seats; Panday is campaign manager