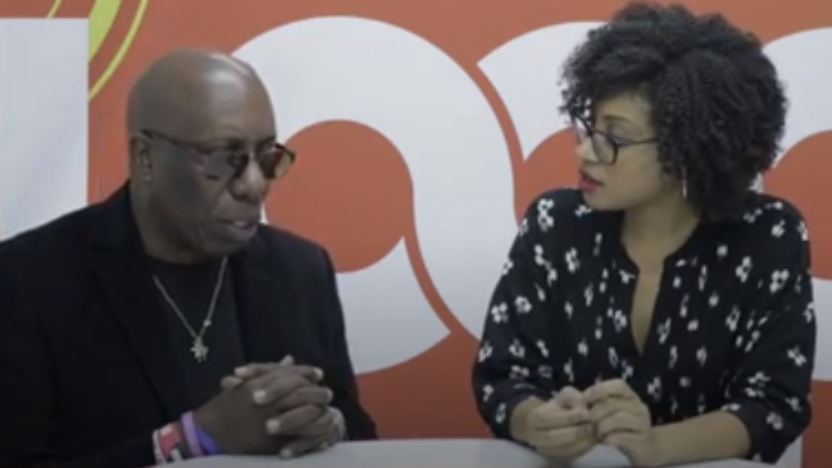 In October 2017, the plans for the first Live Music District of Trinidad and Tobago were released in Fiscal 2018’s Budget Speech in Parliament.

Stakeholders of the local music industry were engaged before the end of that month. By then, venue assessments had already begun with most owners/managers expressing both interest and excitement at the prospect of adding live music into their weekly mix.

Live music is a considered to be a fundamental pillar of the global music industry. Locally, as per MusicTT’s survey results in 2017, access to music performance spaces was seen to be a major issue for music creatives, most of who work a fulltime job parallel to their musical activities.

Additionally, there has been a challenge for local music performers outside of the indigenous carnival-oriented genres to book performances year-round. Internationally, the designation of creative, cultural and entertainment districts attracts visitors and therefore creates opportunities for jobs and revenue generation. It also promotes and assists in policing and regulating an area with a high concentration of businesses and activity from a particular sector.

The creation of a Live Music District in Trinidad and Tobago is a key strategy being undertaken by MusicTT through the Ministry of Trade and Industry in order to address the challenges presented by the majority of stakeholders.

MusicTT Chairman John Arnold stopped by Loop to tell us more about the initiative.

Music Cities or Live Music Districts have become a global trend and are seen as economic drivers and tourism development catalysts. Each Music City is unique in nature, varying by culture, demographics, and dynamics that can only be fully explored upon a committed engagement of the development process.

There are critical success factors no matter what geographic location these Music Cities are found in, but Trinidad and Tobago possess everything necessary to begin this exciting journey in music.

MusicTT has identified the City of Port of Spain as the first Live Music District for Trinidad and Tobago. The main areas within the city that will be targeted include the heart of Port of Spain, St. James, St. Clair, Ariapita Avenue, as well as the surrounding hotels, restaurants, squares and other bustling areas.

These areas were chosen due to the already-present infrastructure suited for live music as well as the existence of a solid customer base who currently frequent these areas.

Film, fashion and music gets boost in 2018 budget