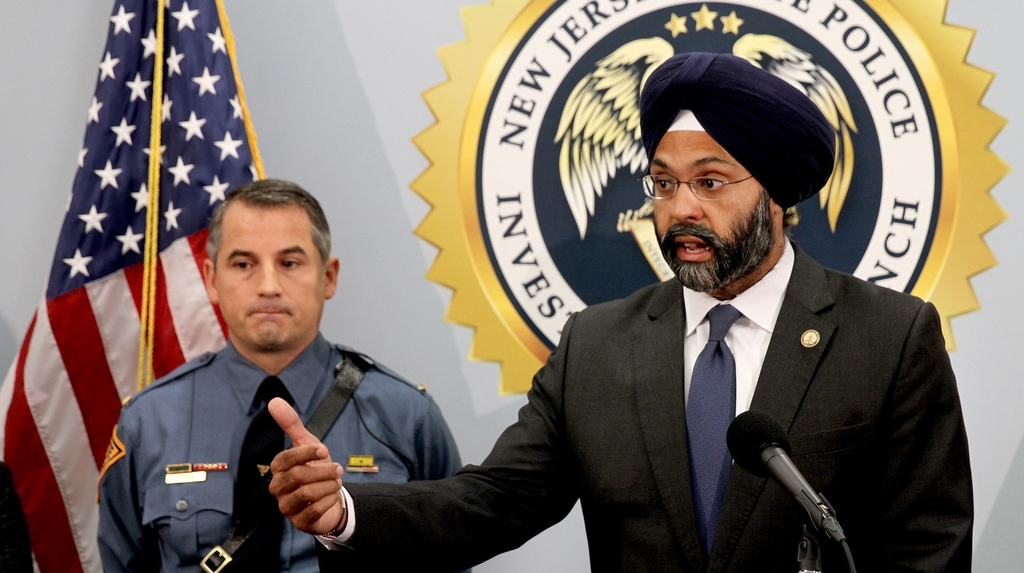 Authorities have arrested a police officer, a high school teacher, a minister and 13 others in a sting New Jersey officials said Wednesday was aimed at men who tried to set up sexual encounters with people they thought were teenage boys and girls.

The arrests were made as part of "Operation Home Alone," which targeted people who officials say used social media messaging and dating apps in an attempt to lure children.

New Jersey Attorney General Gurbir Grewal said most of the defendants were arrested when they arrived at a residence in Bergen County, where they expected to find the victim home alone. The arrests were made from April 11-15. 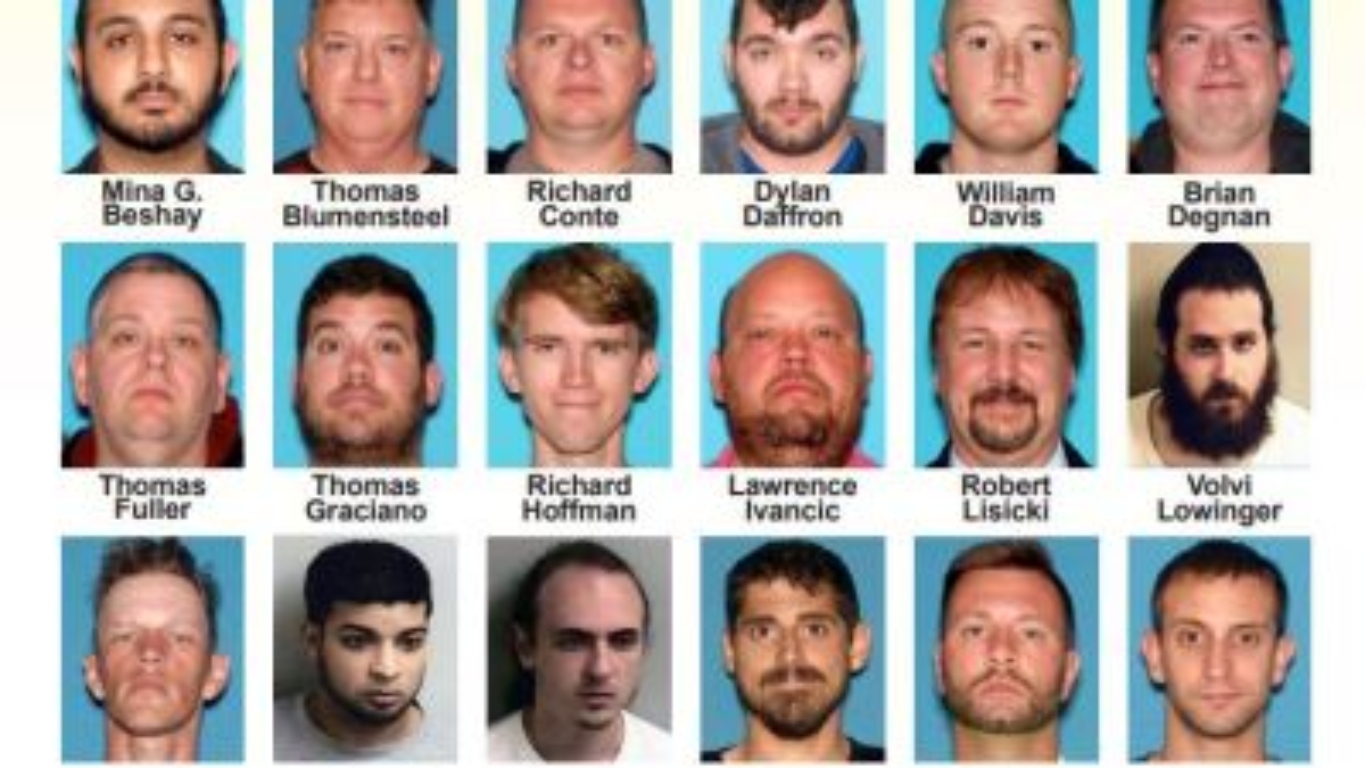 Despite the undercover officers identifying themselves as 14- and 15-year-olds, authorities say the men still engaged in conversations about sex and arranged to meet up with them.

Grewal mentioned the arrests of Ridgewood police officer Peter Tuchol on April 15, and that of Kevin Roth, a teacher at the High School of Computers an Technology in the Bronx. Roth was arrested on April 12, when he arrived at residence hoping to have a sexual encounter with an underage boy.

Besides the police officer from New Jersey, the New York City teacher, and a traveling minister, the defendants also include a dental hygienist, a barbershop owner and drivers for rideshare companies.

The investigation was part of the New Jersey Regional Internet Crimes Against Children task force, which conducted a similar sting last September, "Operation Open House," leading to the arrest of 24 men.

WHO issues new guidelines on treating with child sex abuse