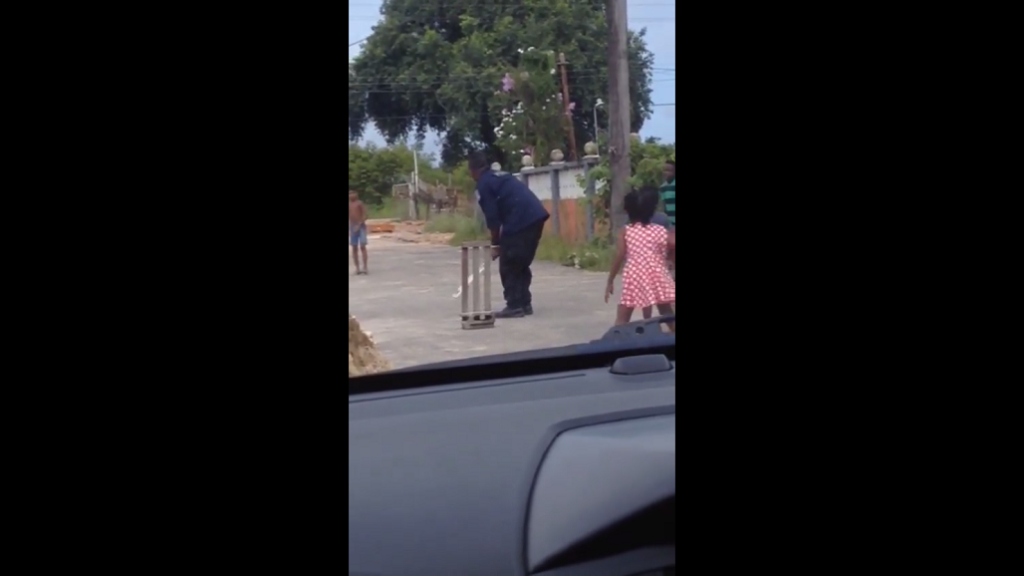 Although some officers have been criticised recently for questionable behaviour, one video which has been shared online shows that there are still good police officers doing their best to help their communities.

A video of a police officer who took some time in between patrols to mentor young people in a game of cricket has touched the hearts of citizens, going viral online with over 3,000 shares and hundreds of comments and likes on Facebook.

The video, which was shared by Facebook user Thaddeus Caraballo in a public post on Sunday, showed officer Anil Andrews as he took part in a cricket game with kids.

"Officer Anil Andrews and the Northern Division taking some time off on patrol to mentor the kids. These are some of the nice things u will never see on news," he said in the accompanying caption.

Citizens commended him, saying his actions have brought hope that there are still great police officers out there.

"That there is community policing at its best. Showing a lighter side to our personality. It's not for all us though. But still, a step in a positive direction."

"There are still good ones out there!!!"

"Thanks for sharing,just to show people that some of them out there has a heart."

"Awwww this is so cute, it's nice to see this for a change....applause to u officer!"

Have you had a great experience with police officers and want to share? Let us know in the comments.