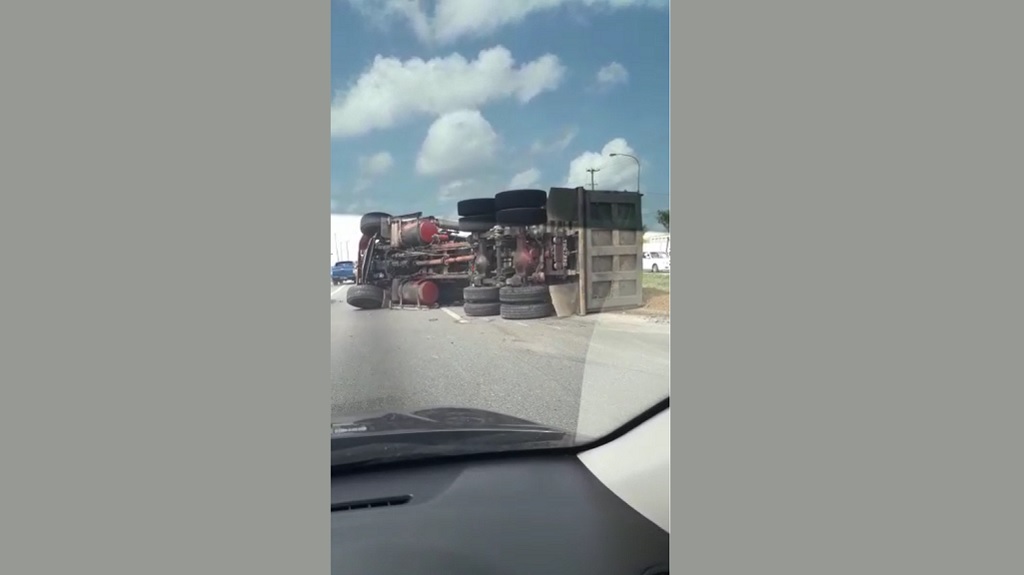 According to initial reports which may be updated, the incident took place around 10:00 am on Thursday morning along the southbound lane of the highway, near the Couva Medical Multi-Training Facility. 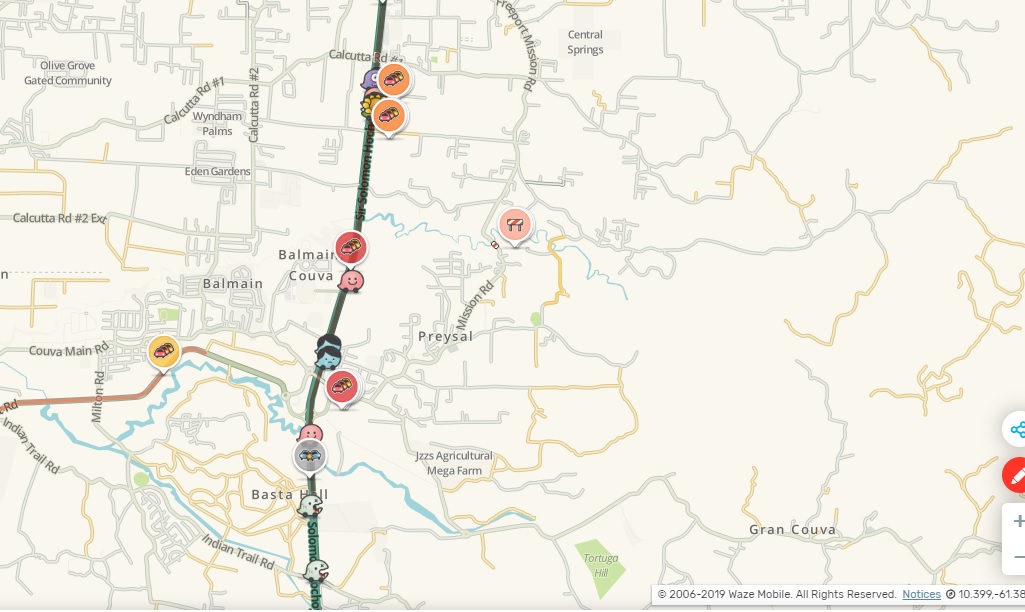 In a separate incident, fire officers were seen responding to a fuel truck which allegedly caught on fire near to Claxton Bay. Video footage showed the truck being tended to by fire officers.

This incident took place near to the flyover on the northbound lane of the highway.

There is as yet no information on injuries sustained,if any, however the story will be updated as more information comes to hand.

Drivers are advised to seek alternative routes if possible.