Watch: Parts of Trinidad under water after heavy rains 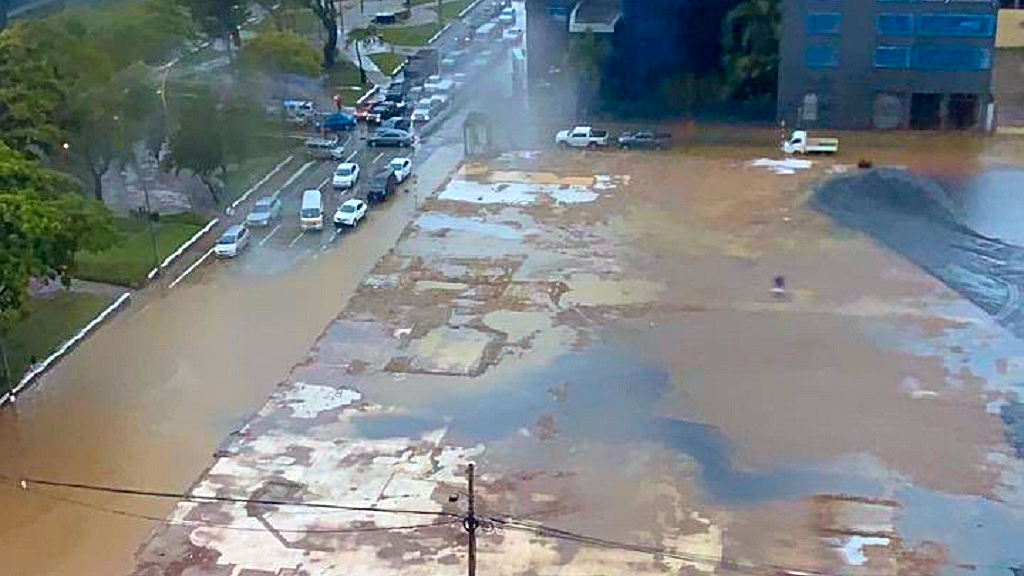 Flash flooding once again resulted in parts of the country being underwater, after the passage of heavy showers.

According to reports received from citizens, parts of Port of Spain, particularly downtown Port of Spain, were flooded, as well as parts of northeast Trinidad including St Augustine, Trincity, Santa Cruz and others.

Videos were shared of flash flooding which hampered mobility and caused traffic delays.

There were also reports of the Maraval River breaching its banks in some areas.

Drivers were also advised to avoid the Priority Bus Route between Beetham Gardens and Morvant junction as flooding was also reported there.

The public is advised to stay away from floodwaters and to monitor weather and traffic advisories. 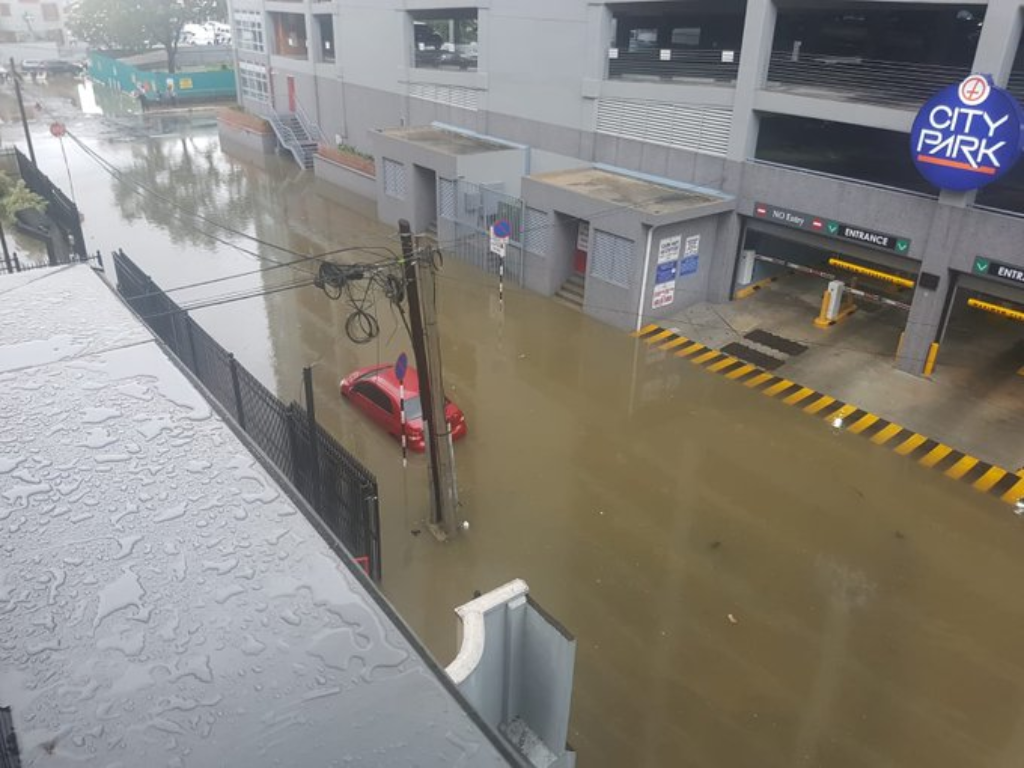