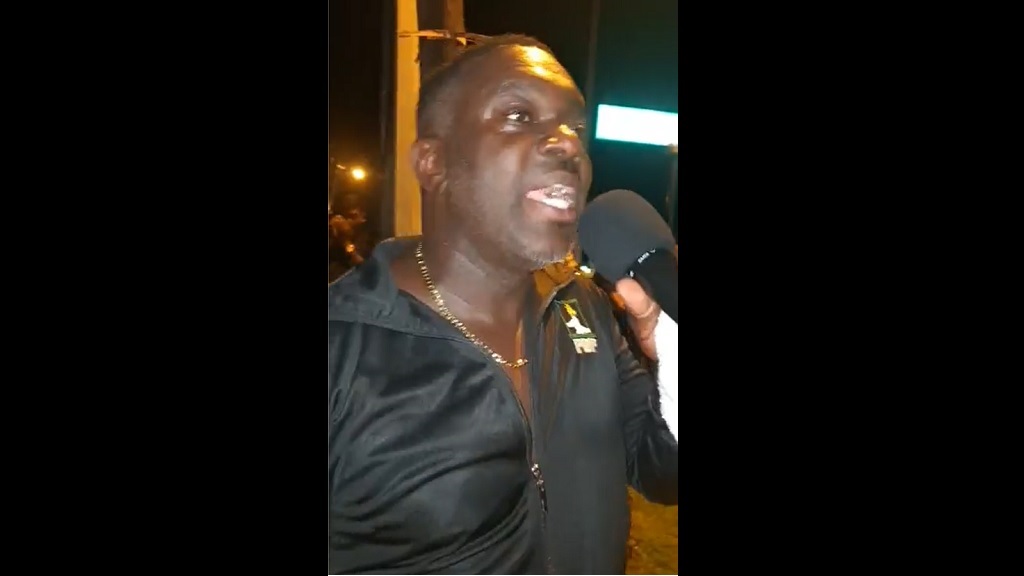 Prime Minister Dr Keith Rowley has refuted allegations made by Progressive Democratic Patriots (PDP) leader Watson Duke, who claimed that government intended to raze the homes of Tobagonians in Crown Point to make way for a new airport terminal.

In a statement Saturday via social media, Dr Rowley said these allegations are totally false.

'It has come to my attention that Watson Duke and his handful of misguided supporters have today embarked on a grave deception campaign which is meant to upset Tobagonians in the Crown Point area by telling families that the Government intends to immediately bulldoze the homes of persons whose properties are to be acquired for the airport terminal building.'

'This is totally false and is purely fabricated for the purpose of trying to influence voters with misinformation.'

Dr Rowley assured the people of Crown Point that there is 'no chance of their property being affected...outside of the exhaustive, fair and compassionate process' in which the government and the Tobago House of Assembly (THA) are engaged:

'As Prime Minister I want to assure Crown Point people that there is no chance of their property being affected by any arbitrary action outside of the exhaustive, fair and compassionate process in which the Government and the Tobago House of Assembly are currently engaged.'

During a live on Facebook, Duke said Tobagonians in Crown Point would 'have to pack up their jhaji bundle and go':

Duke will contest the Tobago East seat in the August 10 general election.