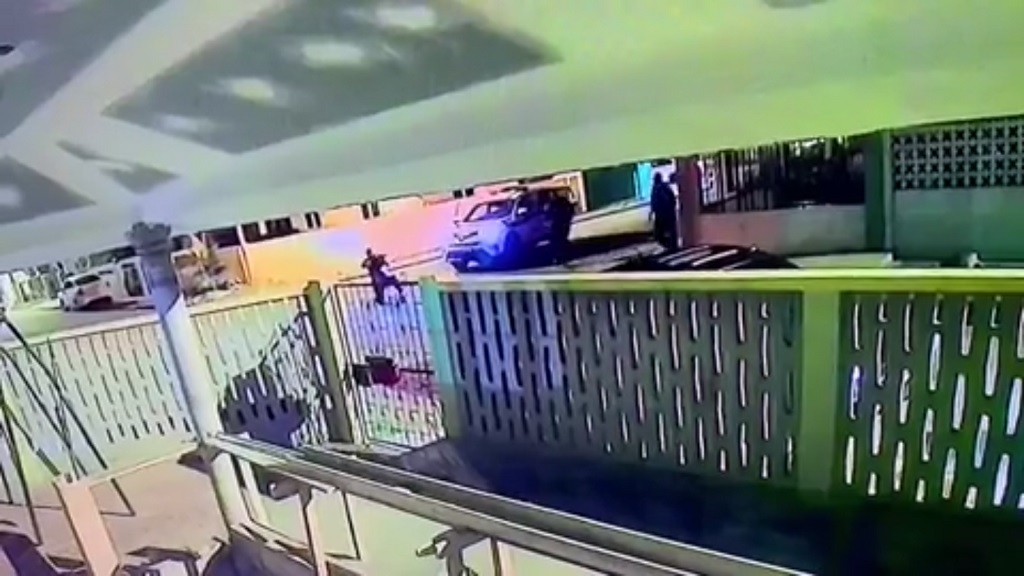 An Enterprise man, who police have described as a “priority offender” was held after a shootout with officers just after midnight on Tuesday morning.

No one was injured in the incident.

The 31-year-old suspect is currently in police custody and is expected to be brought before a Chaguanas Magistrate.

According to police reports, around 1.30 am Tuesday, officers of the Central Division were conducting routine patrols in the Edinburgh 500 community, when they saw the suspect driving a green Mitsubishi Lancer.

The officers attempted to intercept the car, however, the suspect drove off.

The suspect, police said, shot at the police vehicle.

The officers, fearful for their lives, returned fire while giving chase.

They were eventually able to intercept the car a short distance away, and the suspect was held.

A loaded firearm was seized in the car.