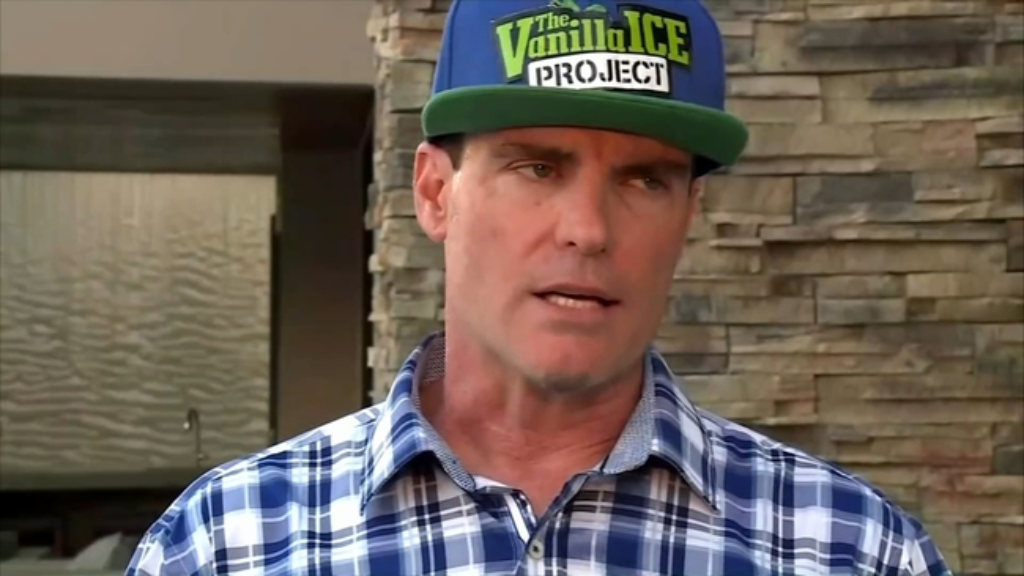 A large commercial jet from Dubai caused a scare on Wednesday after a pilot radioed that it would be landing at New York's Kennedy Airport carrying several passengers and crew members who fell ill with flu-like symptoms.

The U.S. Centers for Disease Control and Prevention immediately quarantined the double-decker Emirates aircraft holding 520 passengers so it could evaluate about 100 of them. Some had complained about coughs, headaches, sore throats and fevers.

The rest were cleared to continue their travels while the CDC sought to determine what caused the sickness.

"Given the symptoms that we are seeing in the patients and given the history that they present, it looks like this is probably influenza," Acting New York City Health Commissioner Dr. Oxiris Barbot said. "But again, until we have our final results late tonight we won't be able to give a final determination on what the underlying cause is of this illness."

On social media, passengers including 1990s rapper Vanilla Ice, posted photos and videos of a large-scale emergency response when the aircraft touched down around 9 a.m. at JFK.

Video from news helicopters showed the jet stranded on the tarmac for several minutes before passengers began to emerge so they could board buses to get to the terminal.

"Basically, it was chaos right when we landed," Ice told reporters later Wednesday. He said the pilot announced that there was a health issue and people were sick.

Plane blows 2 tires while taking off from New Jersey airport