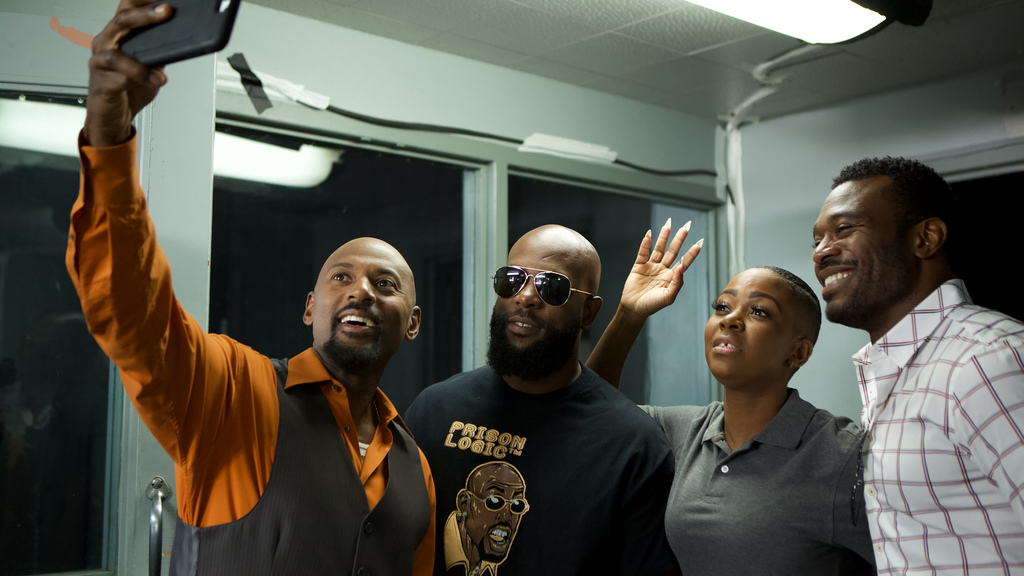 Bunji Garlin’s presence made him the perfect fit for a role on Romany Malco’s new movie "Tijuana Jackson: Purpose over Prison".

Garlin, birth name Ian Alvarez, and his wife Fay Ann Lyons both have cameos in the movie which will be released on July 31 on all major streaming platforms.

In an exclusive interview with Loop, Malco said when he was looking for someone to play a character called Upgrade, he felt Bunji fit the bill.

“I follow Bunji and Fay Ann and I was scouring the internet looking for people cause I am just trying to give people a shot that is talented that you may not necessarily identify as actors. One thing that Bunji has that no one can deny is an amazing presence. I love this man’s presence. Every time people see him in the film they always go who is that guy,” he said.

Speaking about the soca couple’s presence on set, Malco said they were easy to work with.

“Him and Fay Ann show up, they didn’t ask for nothing. In fact, Fay Ann started to design the outfits. We have this transgender in the film and Fay Ann took the prison uniform and made the transgender an outfit,” he recalled.

Tijuana Jackson: Purpose over prison is a comedy that tells the story of a man who has been in and out of jail but has a dream of becoming a motivational speaker. When he comes out of jail, his attempt to follow his dream threatens to land him in jail because his parole clearly states he must be employed meaning he must get a pay check.

“His entrepreneurial endeavours, though admirable, are not going to keep him out of jail because if he doesn’t meet the stipulation of his parole officer, played by Regina Hall would have no choice but to put him back in jail,” he explained.

“It’s a man disenfranchised by the American system. He could probably get better employment inside of jail than he could get outside of jail and he is trying to do better for himself than what the system has intended and he is not a 100 percent right because of the type of upbringing he had, the kind of trauma he was exposed to. How institutionalised or American form of rehabilitation as a result of that he’s trying to apply a lot of the survival mechanisms he learned on the inside on the outside realising it doesn’t work.”

Malco started doing the TJ character in 1999 and began writing the movie 10 years ago. He said six years ago he got serious about finishing the script. He is the director, co-producer and star of the movie.

Caribbean fans may know Malco from movies such as “40-Year-Old Virgin”, “Think like a Man” and “Think like a Man Too” and “Night School”. He has also starred in television productions such as “Weeds”, Netflix’ “Holiday Rush” and is currently starring in ABC’s “A Million Little Things”.

Born in the United States to Trinidadian parents, Malco spent a lot of his youth in Trinidad and Tobago.

His mother is from Belmont and his late father was from Siparia and Los Iros, where he spent a lot of his Summer holidays. 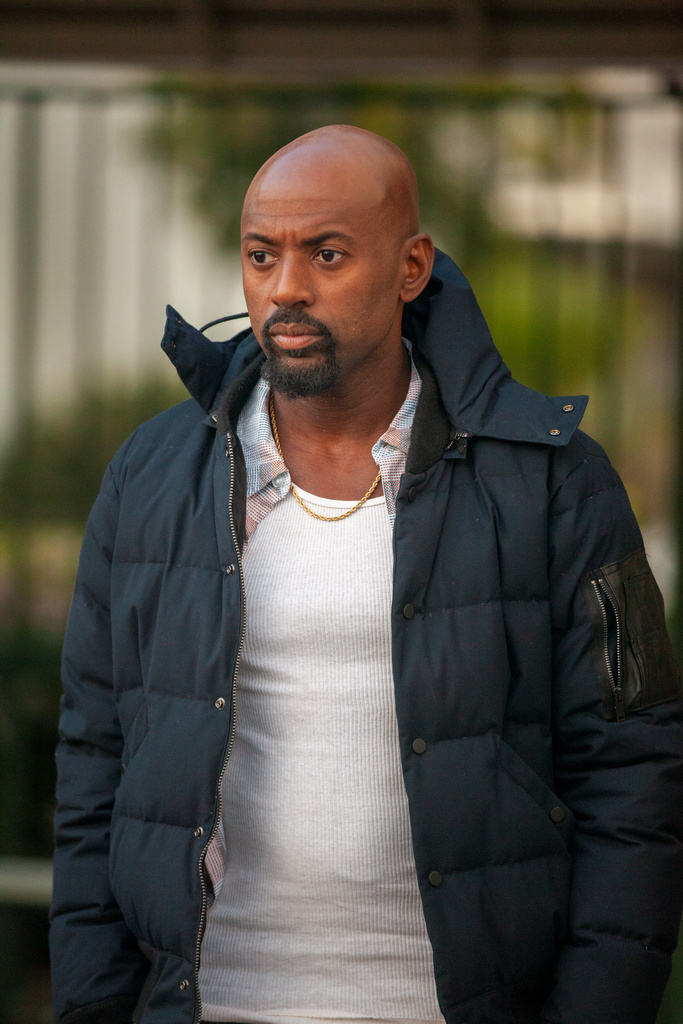 Malco told Loop when his parents divorced he actually lived in Belmont for a year with his grandmother and left for good at the age of 13.

He said T&T has had a huge influence on his sense of self and identity.

He said another thing that stood out for him is the availability of quality education for everyone in T&T.

“That was something that stood out for me and I realised how blessed I was because in the United States if you are poor or live in an underserved community a good education is not very likely,” he said.

The artistry in T&T born out of our diversity, he said, is one of his favourite things about the country.

“My grandmother would take me to see the King and I at Best Village and on the way home, we would stop and watch a stick fight and then my cousin would take me to the club and they bumping chutney. Soca, Rock and Roll, Hip Hop, Country and Western and as a result of that it gave me a much broader palate for artistry,” he said.

When it comes to comedy, he said his father and uncle were two of the greatest jokers of all time and that impacted his career.

“Something interesting about Trinidadian culture in that way is the heavy British influence and they have a wicked sense of humour, very dry. I am a chip off the old block when it comes to that. I like to be absurd and act like I don’t know I am being absurd. When you add that Trini twist to it, that high, high, high sense of sarcasm you are treading on new territory,” he said with a laugh, noting that one thing he borrows a lot from T&T is the slang.

He said the comedic influence is seen in his movie which is very cryptic.

Tijuana Jackson: Purpose over Prison will be released on July 31 via iTunes, Amazon, Vudu and Google Play, among others.