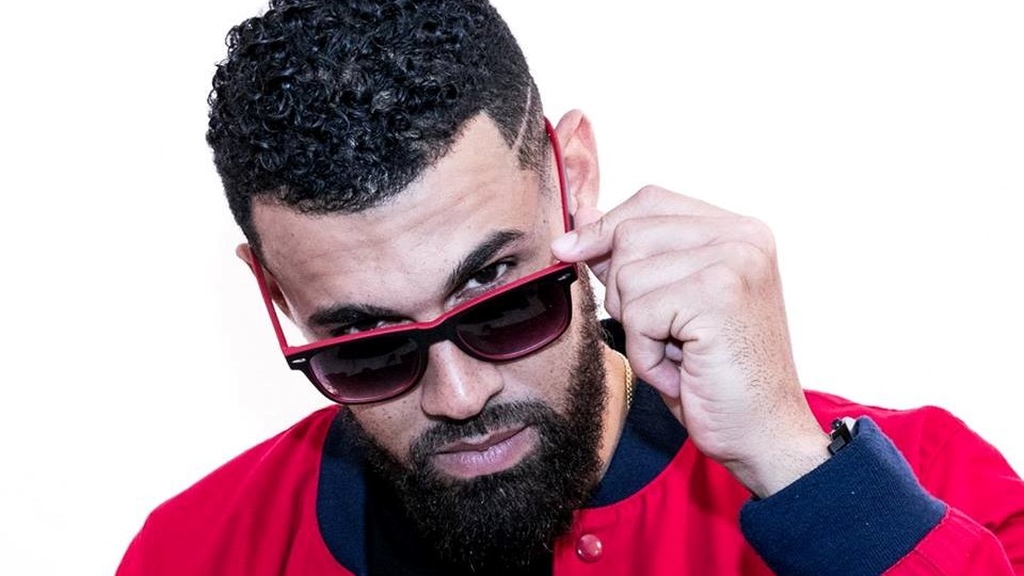 Jerome Precilla, known in the entertainment world as Rome, is back again this Christmas with two soca parang songs.

His first release, 'Apoo'', stays in the vein of last year's song 'Annie'', a witty double entendre that talks about his friend Apoo visiting Trinidad and wanting to see everything.

According to Rome, the song was considered too raw for radio so he was asked to do a radio-friendly version which has been lapping up the airwaves, sealing the young singer's reputation as the new voice in soca parang.

In addition to 'Apoo', Rome also has another ditty called 'Sugar Mammy', a song inspired by his recent layoff from Petrotrin.

He spoke to Loop about his two songs.

TRHA: Don't pig out this Christmas