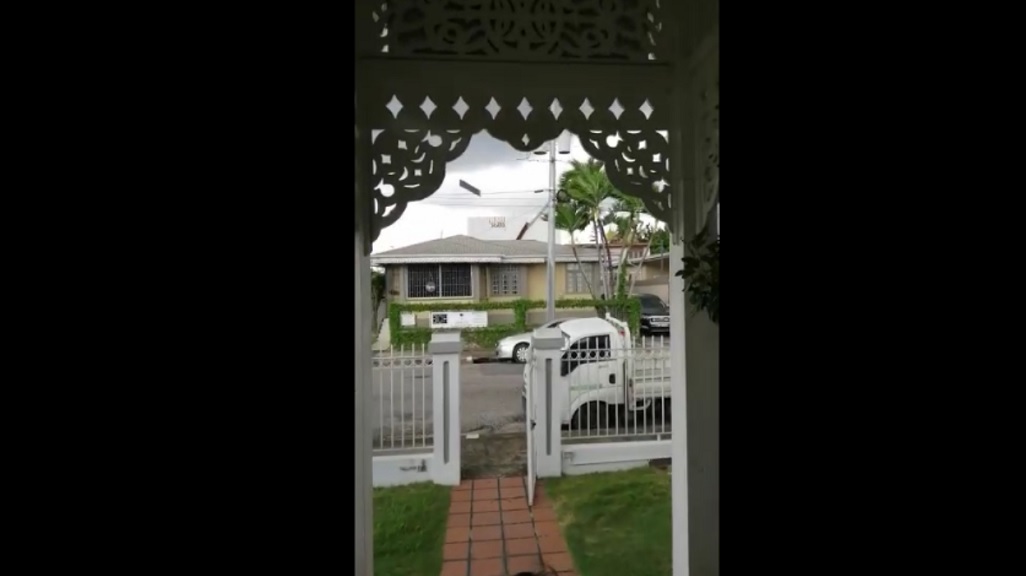 Citizens were shocked after videos showing what appeared to be tornado-like winds gusting over buildings in Port of Spain, causing parts of roofs to be torn off.

Video footage showed some of the pieces of roofing colliding with electricity lines along Wrightson Road, Port of Spain, causing a temporary power outage in the area.

However Corporate Communications Manager at T&TEC, Anabelle Brasnell, assured that 95 percent of the electricity supply was quickly restored within minutes of the incident.

“The incident caused an interruption in supply to customers in the West but electricity was 95% restored within a short space of time,” she said.

A few buildings in the Port of Spain area remained without electricity however technicians were working to restore power up to Tuesday afternoon.

The winds took place around midday in Port of Spain, after a short but heavy shower took place in the capital.

On Monday, brief but heavy showers again resulted in flash flooding in the capital and other parts of North Trinidad, including Barataria and San Juan.

Drivers are urged to follow the Trinidad and Tobago Meteorological Service before travelling for weather updates.

What is a tropical storm, and other weather terms explained