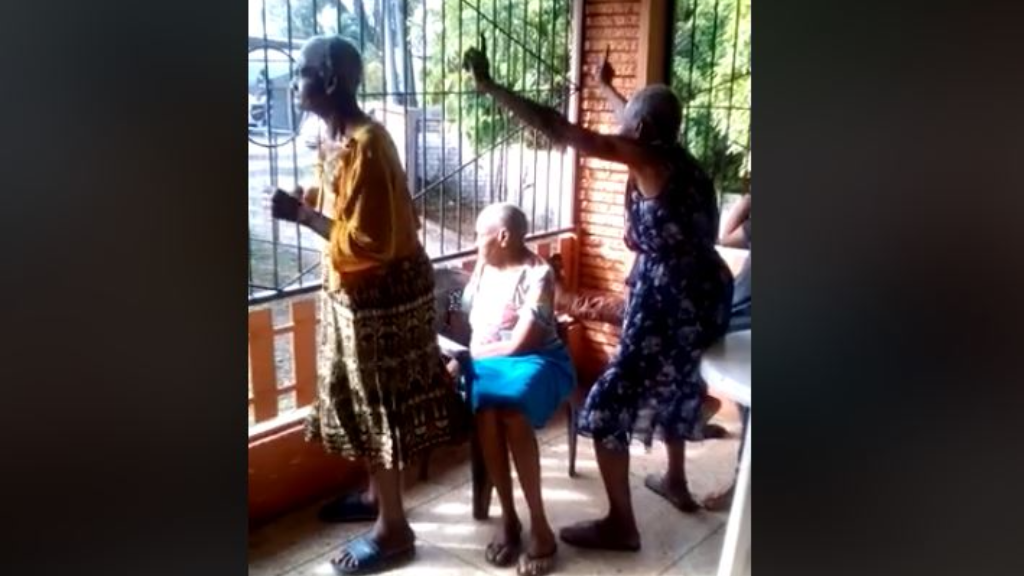 Carnival is a period where the young and old are free to participate in the festivities and soca music is the catalyst that sways everyone to the beat.

Take these elderly people for instance; in a video which has gone viral on social media, these folks were recorded mashing it up fine to Shal Marshall's 'Splinters'.

Nobody told them to 'Take it slow' to Machel Montano but, it was understood the moment the song began playing.

It's the only season that you're allowed to let loose and they clearly had a time.

Take a look below.