Watch: "Show us some respect", says farmer in viral video 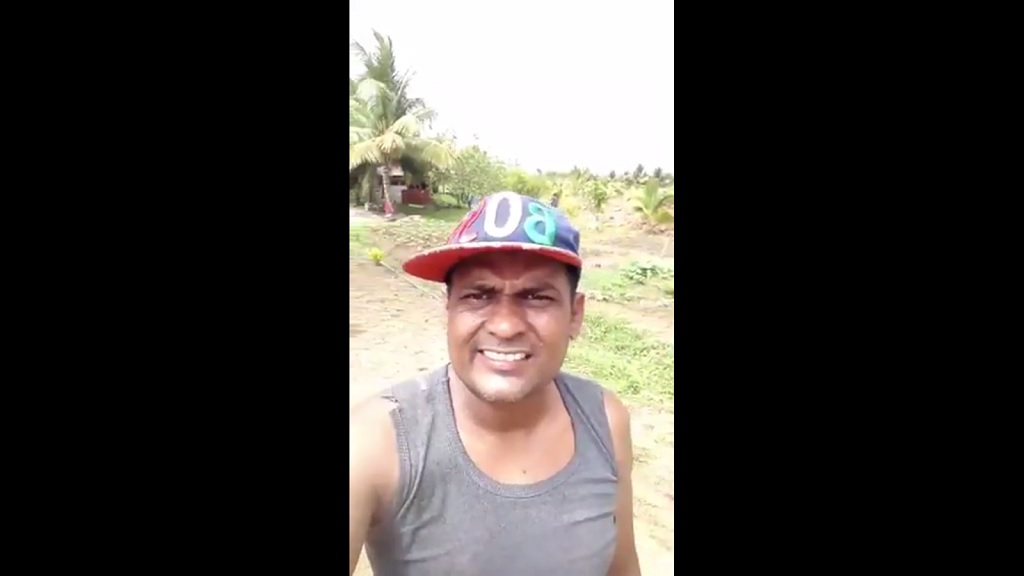 A video calling for more respect for farmers and the local farming industry has went viral online with almost 3,000 shares and thousands of likes.

Facebook user Rabindra Ramnarine shared a public Facebook live video showing agricultural land and other farmers and spoke about the importance of farming.

Ramnarine said there should be more respect for farmers and the farming industry as the current COVID-19 pandemic has shown just how important food production is.

"You see farmers? Nobody wanted to put farming as a priority, to put money to develop farmers. Farmers suffer and they survive. Today we still continue to provide."

"We are the ones who continue to feed this nation. And whatever we have to pay out there and whatever the government do, it does affect we, and it will affect allyuh."

"Would you like to drink oil and gas to live? All the farmers wanted was fix the road, the water, and make sure farmers in order. So the wear and tear on the vehicle wouldn't be as much. Now we have to put out twice the amount.

"Allyuh want to talk about the people who putting the food on allyuh table, to disrespect them to save them taking advantage...don't point fingers at farmers.

"We wasn't priority when allyuh life was good. Your life was good, you getting foreign food. Now your life in your hands and you go out there in the few vegetable stores it have, and you hadda pay, you talking about farmers?"

Ramnarine said farmers have been saying that agriculture is the backbone of the nation.

"Farmers never talk about race, we does provide. Have some respect. Today we still suffering, we have to line up. The cost of things sky-high for we. We vehicle can't repair, nobody can't come and fix it."

"God inside because we turning the soil and providing to feed a nation. We don't look at race, we treat everybody equal. We does treat you like family. Take allyuh time."

Minister of Agriculture, Land and Fisheries, Clarence Rambharat emphasised in a previous interview with local podcast Over the Hump. that farming and local food production is an essential service.

He said he met with the Port of Spain City Corporation to ensure that the Central Market and other main markets adhered to health and safety regulations in order to remain operational so that the population could access fresh produce.

He said at least a quarter of a billion dollars in produce passes through the Macoya and Debe wholesale markets annually and it is critical that those markets remain open.

NAMDEVCO is also providing refrigeration storage for up to one million pounds of produce for farmers with excess crops to prevent wastage and ensure accessibility later on.

Rambharat said his ministry will also distribute seeds to 50,000 households in an effort to help citizens grow their own food.

The seeds were obtained from the country's seed bank and consist of crops such as bodi, seim, baigan, pumpkin, corn and sorrel. The seeds are already pre-packed and will have a guide as to which seeds are which.

Prisoners harvest over 6,000 pounds of watermelon