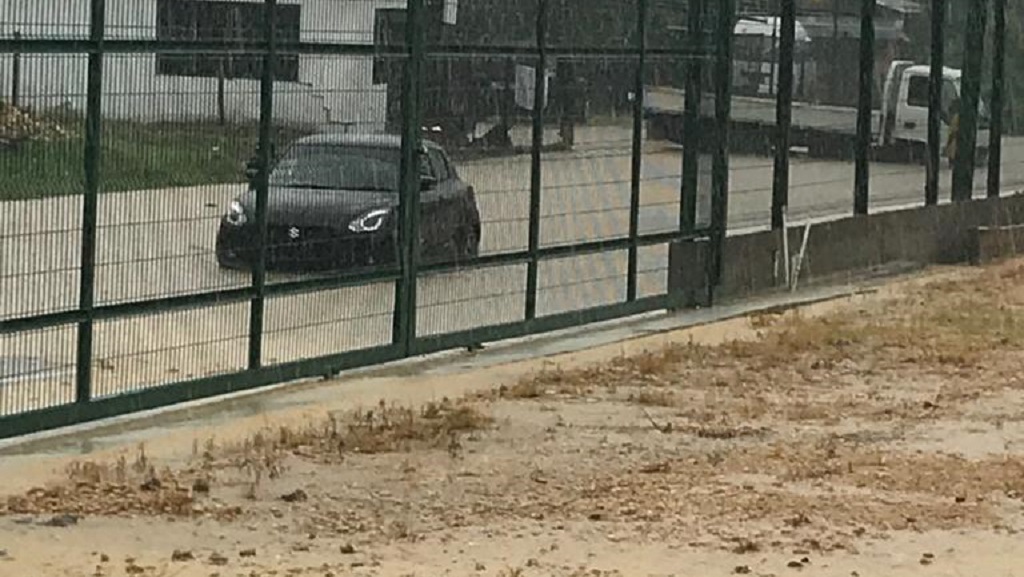 Heavy showers on Friday lead to flash flooding in parts of south Trinidad.

According to the Trinidad and Tobago Meteorological Service, a medium chance of showers had been forecast throughout the day.

In an update on Friday afternoon, the Met Service said intense thunderstorm activity was ongoing.

“Update (2:53 pm): Intense thunderstorm activity is ongoing over parts of SW Trinidad. Isolated showers are also being seen across other parts of Trinidad as well. This intense activity is expected to settle within the next 30 - 60 mins,” the Met Office said.

Last month, showers in the capital and parts of North Trinidad caused traffic and delays.

The public is advised to check with the Met Office prior to any journeys and to avoid flood-prone areas during bouts of heavy rainfall.