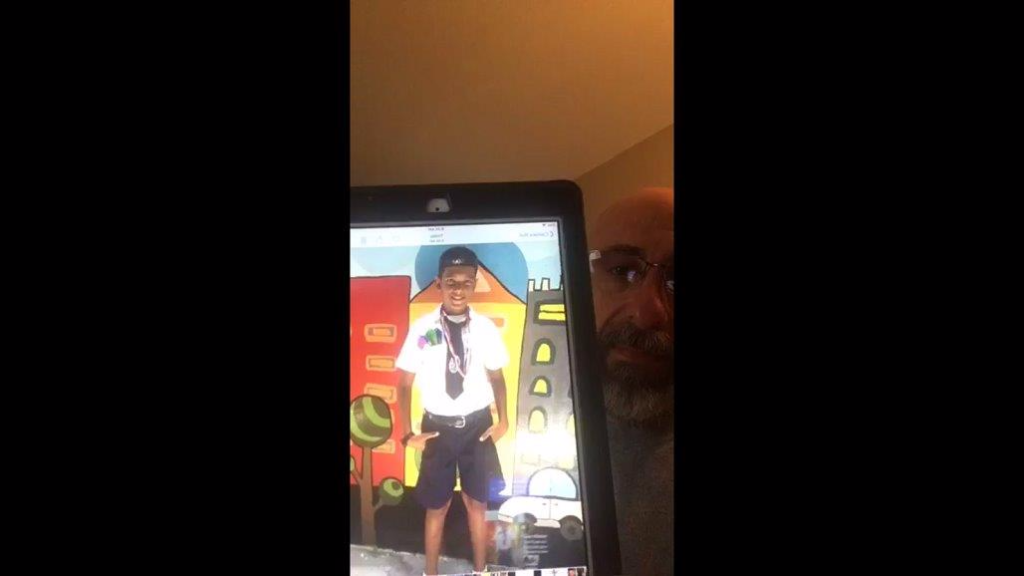 A member of the Syrian/Lebanese community is calling on businessmen to take action against crime by shutting down their businesses as a sign of protest.

Facebook user Peter Hadeed held up a photo of 13-year-old Videsh Subar, who was brutally murdered along with his caretaker, Hafeeza Rose Mohammed, last Wednesday in Arima.

Subar's death has caused outrage from citizens, who are calling for justice for him and Mohammed as well as many other victims of violent crime.

Subar, who recently sat the Secondary Entrance Assessment (SEA), was cremated over the weekend according to Hindu rites.

Hadeed shared a public video to Facebook on Thursday, June 29, which has since had over 200,000 views and approximately 8,000 shares.

In the video, Hadeed called on businessman Mario Sabga-Aboud to show his power, referring to previous comments made by the Rituals CEO during a feature on Trinidad and Tobago on Anthony Bourdain's Parts Unknown last month.

Sabga-Aboud said during the segment that the Syrian/Lebanese community is the most powerful in the country, although he has since apologised for his comments.

"Mario Sabga-Aboud, you want to show your power? Show your power, close down your stores, shut it down and go and march, let your workers march in front of Parliament, let's see the power you're talking about."

He also called on Prime Minister Dr Keith Rowley and other Parliamentarians to take action, warning that if the crime situation worsens then their families may also be in danger.

"DOMA (Downtown Merchants Association), where are you? Shut the whole of town down, because today it's somebody's child tomorrow it could be yours," he said.

Watch the edited and shortened video below.

Prime Minister Dr Keith Rowley said during a media briefing last Thursday he was deeply shaken and disturbed by the killings and called on the police service to catch the perpetrators.

As of Monday July 3, no one has been detained in connection with the killings.